Sharpton to give eulogy for Patrick Lyoya, shot by officer 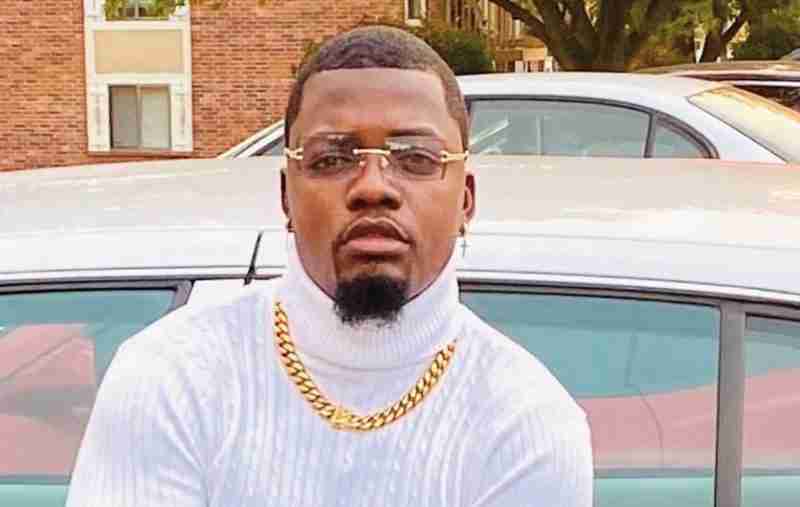 The Rev. Al Sharpton will deliver the eulogy Friday in Grand Rapids for Lyoya, according to Sharpton’s National Action Network and the ofﬁce of attorney Ben Crump, who is representing Lyoya’s family.

Services will begin at 11 a.m. at Renaissance Church of God in Christ in Grand Rapids.

Lyoya, a native of the Democratic Republic of Congo, was face-down on the ground April 4 when he was shot in the back of the head.

Video footage released Wednesday by the police department showed the ofﬁcer straddling Lyoya’s back at the time of the shooting.

Video also showed the ofﬁcer stopping Lyoya for driving with a license plate that didn’t belong to the vehicle, Lyoya’s attempt to run away before being tackled to the ground, and a struggle over the ofﬁcer’s stun gun.

The ofﬁcer could be heard repeatedly ordering Lyoya to “let go” of his Taser, at one point demanding: “Drop the Taser!” Michigan State Police are investigating the shooting and the events that led up to it.

Grand Rapids Police Chief Eric Winstrom released the videos during a news conference. Citing department policy, Winstrom said he only would release the ofﬁcer’s name if and when the ofﬁcer is charged.

Lyoya’s family and Crump have demanded that the city identify the ofﬁcer.

More than 100 people marched to Grand Rapids City Hall before a City Commission meeting last Tuesday night, chanting “Black lives matter” and “No justice, no peace.” Other protests also have been held in the city of about 200,000 people about 150 miles (240 kilometers) northwest of Detroit.

Sharpton is founder and president of the National Action Network. The New York-based civil rights organization says it will help cover the costs of Friday’s funeral.