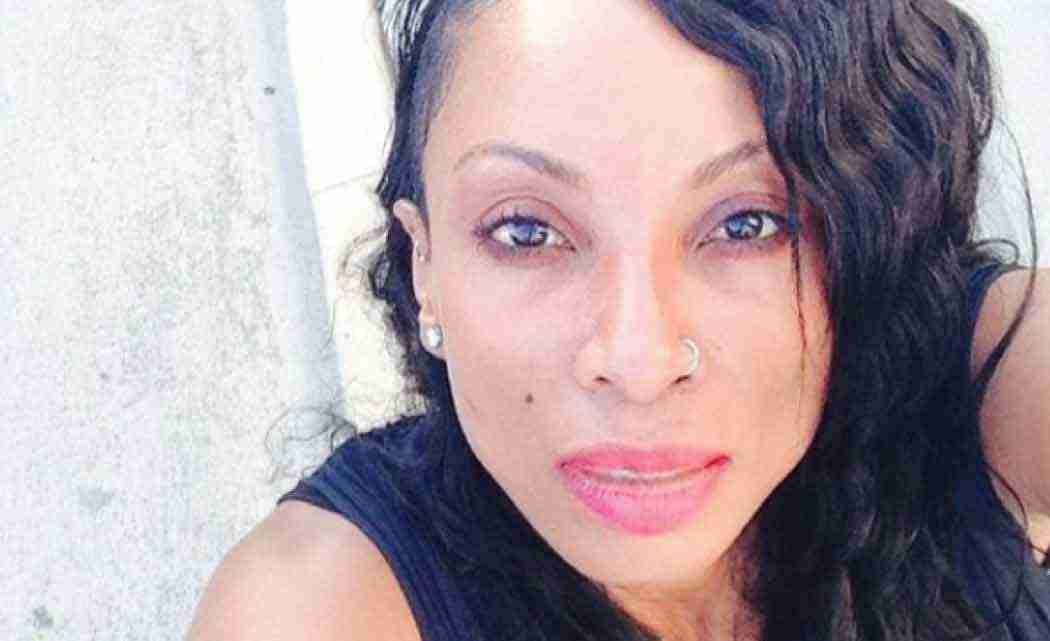 LOS ANGELES (AP) — Maxee Maxwell, a member of the 1990s girl group Brownstone —  best known for the hit If You Love Me — has died after cutting herself in a fall at home, a representative said.

Courtney Barnes told the Associated Press that Maxwell, 46, was at her home in Los Angeles on when she fell and cut her neck on a drinking glass. Her husband, producer Carsten “Soulshock” Schack, found her sometime later and called 911. She was rushed to a hospital where she died, Barnes said.

Maxwell is survived by Schack and her 11-year-old son, Nicolaj Hojer. In a statement, they said they were devastated by Maxwell’s sudden and tragic death, calling her a devoted wife and mother.

“We miss her so much,” the statement said.

The R&B trio Brownstone was signed to Michael Jackson’s label imprint, MJJ Music. They made their debut in 1995. Their hits also included Grapevyne.