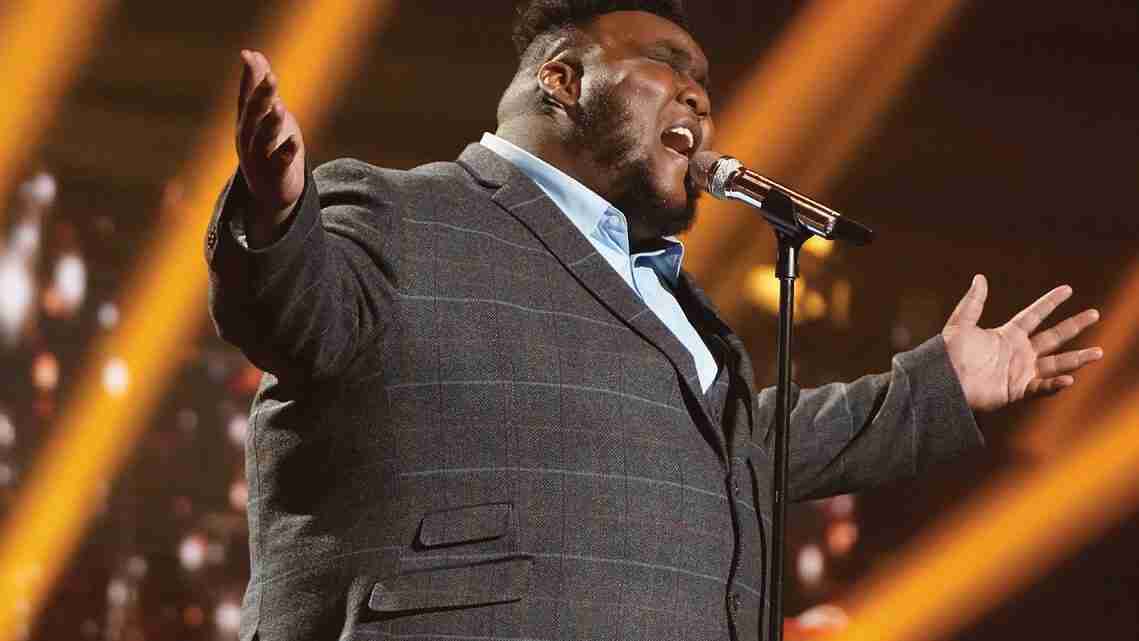 Riviera Beach, Fla. – Willie Spence, TV’s “American Idol” runner-up for season 19, was killed in a car accident in Marion County Tenn., on Oct. 18 according to a police report. He was 23.

Spence’s mother Sharon said she was told he was driving from a college homecoming to his home in Georgia when he veered off the road and collided with a semi-tractor truck, and did not survive the crash.

He was the only child from the union of Sharon and Willie Spence, Sr., and has siblings from his father.

As news of his death permeated his native Riviera Beach and around the globe, social media was abuzz with tributes. His cousin Sabrena Cooper said during a press conference last week that while it would be nice to have a private moment in the wake of the tragedy, the family realizes the young singer belongs to the world.

The crooner who won the judges’ hearts on the popular show in 2021, was embarking on some exciting projects say family members. Spence was scheduled to perform a Nov. 12 gospel concert in London, and was slated to go return as a featured guest with the Sounds of Success Community Marching Band in June 2023. The latter performance would have been before some members of the Royal Family for the Queen’s Jubilee.

Spence recently performed at a Souls to the Polls event in Boynton Beach and told organizers he would do it again Nov. 6. The group now will pay tribute to him on that date.

Getting a group of economically disadvantaged Riviera Beach band members to London was his recent focus. He criss-crossed the globe on television promoting the Sounds of Success band and their quest to play for the Queen’s Jubilee next June. The group is the only community band in the United States invited for the occasion.

“It is my honor to perform with them in London,” said Spence. “We have got to rally around them and create the funds to get them there. Many of them have never even flown before.”

Ironically, singing wasn’t even his first love, the family said. It was playing the drums, which they recall him doing at Redemptive Life Church in West Palm Beach as a toddler. In June the pastor of Redemptive Life, Bishop Harold Calvin Ray, invited Spence back to the church to sing and take part in a panel discussion on Black males coming of age.

“Willie Spence was a living ambassador of goodwill,” said Ray. “And he was a consistent reflection of Christ’s love to friend and stranger alike. His winning smile, humble spirit, and generous heart will be sorely missed.”

Spence soared to the top of “American Idol Season 19” in 2021, winning over Lionel Richie as well as the other judges. Cynthia Erivo, who played Harriet Tubman on the big screen, surprised Spence on the “Idol” set when he performed her anthem “Stand Up.” Spence ended up as runner-up, to the dismay of many who believed he should have won outright.

As a teenager in 2017 he sang on the Steve Harvey TV show. He made a video singing Rihanna’s “Diamonds” in 2018 which went viral and pushed him to stardom. That eventually led him to audition for “American Idol.”

Florida Memorial University President Dr. Jaffus Hardrick was a fan who watched Willie’s performances on “American Idol.” When he learned Spence’s mother had graduated from Florida Memorial, he met with her and Willie over dinner offered Spence to attend the HBCU. Spence had planned to take the president up on his offer at the right time.

“We’ve always wanted our son to get his formal higher education but he wanted to pursue a singing and musical career. However we are so excited that Dr. Hardrick has offered an opportunity for him to get his college degree,” Sharon Spence said at the time.

The family is arranging a scholarship fund in his name. Announcements of a musical tribute and funeral arrangements are forthcoming. Funeral arrangements are entrusted to Brown’s Funeral Home in Lantana. In lieu of flowers, donations are being accepted at frontlineresponse.org/Willie Willie is survived by his parents, Willie and Sharon Singleton Spence; grandmother Ella Singleton; deceased grandfather Willie Roger Singleton; paternal grandparents Annie Lee Spence and Welcome Spence, both deceased; siblings, aunts, uncles, cousins, nieces and nephews, and other family members. His pastor was Bishop Dr. Dawn Jones of Douglas, Ga.

Next post Trying to stay afloat as Dolphins’ injuries pile up