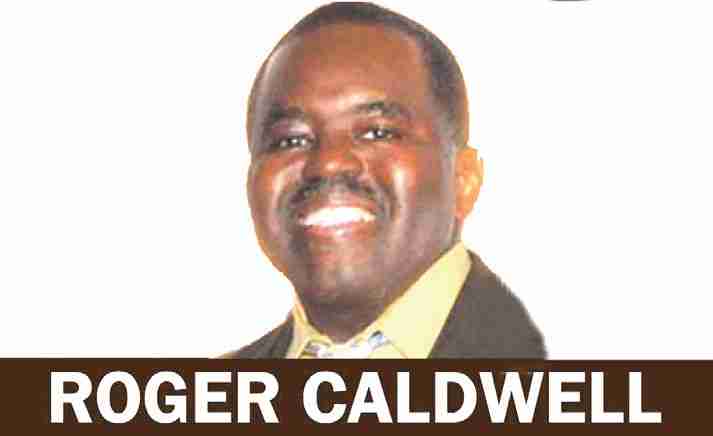 The struggle of systemic racism in 2022 has intensified, and many Americans refuse to discuss the threat to voting rights, civil rights, and human rights. As millions of Americans spend hours glued to their television and cell phones watching the January 6th hearing, we almost lost our democracy, because of racism, discrimination, and criminality. There are 5 Proud Boys, and 10 Oath Keepers, who have been charged with seditious conspiracy.

There was no accident on Jan. 6, because these organizations were prepared to start a civil war, and the violence at the Capitol was planned and coordinated.

The majority of these supporters and participants were White men, and they were ready to take back their country by force.

Starting with slavery Black men and women in general were always less than a complete person (3/4 of a human being), and we have always struggled and fought for our rights. From a White man’s perspective, they always considered themselves superior, and power was something they took or stole with violence.

As millions of White people still believe that Ex-President Trump won the election, the Republicans in two states, Texas and Montana have taken a party position with a resolution that President Biden is not the true president of the United States.

After 18 months of President Biden running the country, these two Republican states, believe the “Big Lie,” and they have the audacity to promote this foolishness. Other Republicans in others states probably believe the same nonsense, and at any time there is the potential for violence and a local insurrection.

In a school board in Texas, Dr. James Whitfield a Black principal was fired because he is against racism. In 2020 Dr. Whitfield wrote a letter to the school community about education being the key to stomping out ignorance, hate, and systemic racism. In September 2021, the school district voted unanimously to not renew his contract, because he was a “total activist.”

“The threat to voting rights may be different than what it was in the 40s and 50s, but struggles remain. This has come fully into focus over the past year with the failure to pass the John Lewis Voting Rights Act and the Freedom to Vote Act. In 2021 the need to protect this franchise has been crystallized with the passage of SB 90 and SB 524, which is why we are suing election officials,” says Jasmine Burney-Clarke – founder, Equal Ground Education Fund.

Jasmine Burney-Clark is a civic engagement professional who has dedicated her personal and professional career to social and electoral justice across the state of Florida. She has worked in Florida politics since 2010 for Alex Sink for governor, Geraldine Thompson for Senate, Tom Steyer’s NextGen America, and Faith in Florida an affiliate of Faith in Action.

Gov. Ron DeSantis would like Floridians to think that he has created a New Election Integrity Department in the state for election Crimes and Security. Instead of making voting easier for Floridians, the governor has increased fines to $50,000, and restricted food and water to people waiting in line to vote.

SB 90 and SB 524 can be compared to Jim Crow Laws, and the Republicans created unnecessary hurdles to vote, for the elderly, people with disabilities, students and communities of color. Voter suppression is happening in front of our eyes, and many people are blind.

Support Jasmine Burney-Clarke and Equal Ground in suing election officials in Florida, with time, money, and resources. The threat to voting rights has its foundation in systemic racism, and the fight has intensified in every county in Florida. When fewer people of color vote because voting rights are restricted, the Republicans win.

Next post Smoking, frogs in hot water and the amazing bromance with Viktor Orban

Previous post The social crisis, Black folks and the economy