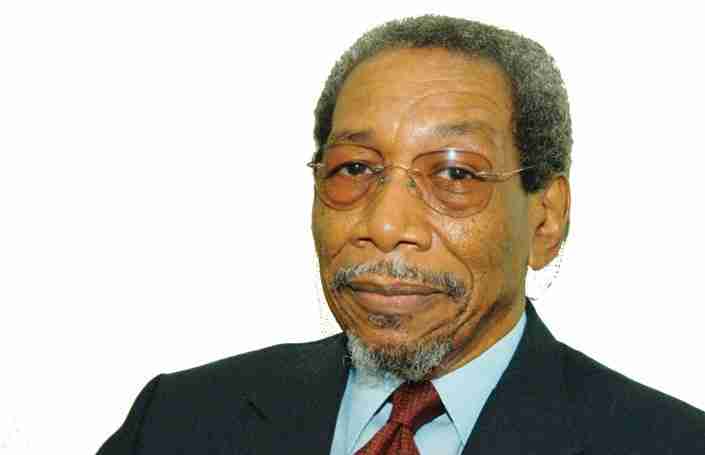 First of all let me just explain the seemingly imperceptible yet all encompassing tone that so-called White people make, at least within the earthly ether, which carries a foreboding energy and bomb bursting coloration to it that Black and Brown people may hear, feel and see – simultaneously. That vibration, that reality of which they are unaware, permeates the world as fire and its readiness to totally combust means two billion or more people will be sacrificed via World War III. Never seeing himself in reality as the genetic minority of all present human types, so-called White people’s miscalculation of future humanity may not include themselves, what will be left of themselves, (as everybody’s enemy), finally, as even evolving at all!

Since the “White man’s” brutal success of the African slave trade and colonialism, he has puffed his ilk up to be the greatest humans of all time, negating the laws of earthly physics and history, yes, and even mythology. Great human kingdoms have come and gone, beginning with the Garden of Eden, yet humanity cannot resist the same error! All three major eco/political systems running/ruining planet Earth: Fascism, Democracy and Communism are Eurocentric; all three are designed to fully operate through a plutocracy and its attended oligarchy.

It’s the 18th and 19th century European and American eugenics movement that fostered the “White supremacy/system culture” to worldwide prominence. In 1954, Harvard psychologist Gordon W. Allport, Ph.D. clearly explained this mainly “White” sickness in his definitive book “The Nature of Prejudice.” The book continues to hide in plain sight, on some library shelves and is available online. In Allport’s book you learn all the terrible things “White” children are taught at their father’s knee and their mother’s breast, and as they continue to grow into adolescences.

So how surprised were you to find out that Ukraine soldiers and armed civilians, with inflamed racist rhetoric, threatened African students trying to board trains and buses with others hurrying to leave the country ahead of Russian troops closing in? While this is happening, President Biden sent the totally integrated badass 82nd Airborne to Europe – everybody knows the 82nd is chock full of Black and Brown troops. One would say that’s an anomaly, but no, that’s par for the course. Non-White folks rushed to the scene as part of the savior crew and might be called a nigger by some Polish, Ukrainian or any other “white” European.

African students were told that transportation “is for Ukrainian people only” to which the Africans replied “you mean for White people only.” Now in short shrift, the U.S. government is sending military ordinance including rockets, missiles, ammunition and other supplies and money to Ukraine to fight Putin and his Russian military. Hey Biden, how do you think I must feel about those Ukrainian White nationalists and you’re taking U.S.tax payers dollars to help racist “White” people do what?

Ukrainian people need to hope and pray that nothing happens to Africans in Ukraine. This is outrageous! Of all the unmitigated gall, you’re running for your life from Putin, but you’ve got time and racial angst against struggling African students trying to get back to their country. Several Africans have reported that they were either escorted off transportation or not allowed to board.

Blinded by ignorance, many “White” Europeans and Americans are upset when hundreds of migrants brave dangerous seas in worn overcrowded boats to land exhausted and hungry, looking for work. But it is the very religious, economic and political leaders and their military that have undeveloped Asia Minor and Africa, and abject poverty puts people on the move. In Harlem we learned from the “Street Speakers” on 125th Street, “the three M’s of imperialism: the missionary, the mercenary, and the military.”

President Biden, you’ve got to press on this White nationalism issue in the Ukraine and all of Eastern Europe, especially among the Catholics and the Jews. You’re not going to be able to run to Al Sharpton and get him to cool this out. The major network suits shut it down after allowing a one minute piece followed by a short maybe 40 second blab, blab, the next day and then. . .silence.

Come on, now! The final phase of the American Revolution is ready to erupt, and World War III is just a bad move away. White nationalism has got to go! Al.Calloway715@gmail.com