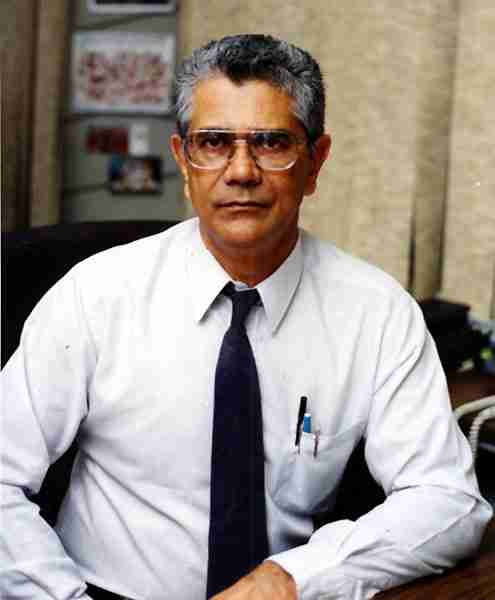 The relocation of the U.S. embassy in Israel from Tel Aviv to Jerusalem on Monday, May 14, will mark a major triumph for white evangelicals, who gave President Donald Trump 81 percent of their votes.

Trump signaled his intention on Dec. 6, 2017, when he defied the wishes of 128 countries who, despite a blackmail threat by the president, voted for a United Nations resolution declaring as “null and void” the Israelis’ decision to make Jerusalem their capital.

Jerusalem is of particular concern, as the “Holy Land” of Christians, Jews and Muslims and the Palestinians’ hope that it would become the capital of a future state.

Now Trump is again defying international opinion on Jerusalem. His decision is due partly to the fact that, of course, he likes to follow his own star.

Another reason is the internecine conflicts in the Arab world, a steadfast supporter of the Palestinians, which makes it difficult for them to provide a unified front against the embassy move. Their internal strife has become so serious that the Saudi Crown Prince, Mohammed bin Salman, recently stated that Palestinian leaders have no choice but accept whatever peace proposals are available, according to news reports from a closed-doors meeting with Jewish leaders in New York during his recent visit to the U.S.

“In the last several decades the Palestinian leadership has missed one opportunity after the other and rejected all the peace proposals it was given. It is about time the Palestinians take the proposals and agree to come to the table or shut up and stop complaining,” bin Salman is quoted as saying. “The Palestinian issue is not at the top of the Saudi government’s agenda…There are much more urgent and more important issues to deal with — such as Iran.”

But there is another explanation, one closer home: Mike Pence and white evangelicals.

“There’s a segment of Christianity that believes the creation of Israel was the fulfilment of prophecy,” Professor Christopher Rollston of Georgetown Washington University told the BBC. “They believe there will be, ultimately, an apocalyptic age, replete with the Battle of Armageddon , the Mark of the Beast, that sort of thing.”

Megan O’Gieblyn, in an article in Harper’s magazine, pointed to a role which Vice President Pence is playing in translating Biblical belief into 21st century foreign policy and promoting the idea of exile or banishment which evangelicals see as the fate of Christians in a world where they number 2.2 billion.

Pence, a staunch evangelical, is seen as the modern-day Daniel to Trump’s Cyrus, the pious, humble advisor to the mighty “emperor” of the sixth century B.C., the “intercessor” to the “ruler.”

“It’s clear that Pence sees himself as the defender of an imperiled religious minority,” O’Gieblyn writes. Pence, she says, had “tapped into the language of exile and by the time he joined Trump’s campaign, he had become fluent…” in it. He “made for a familiar figure, a member of the tribe who would represent them in the court of a pagan empire, a man who could encourage an unpredictable king to keep his promises.”

Evangelical leaders such as the Rev. Franklin Graham, son of the late evangelist Billy Graham, in January described Trump as a defender of Christianity, according to a Huffington Post writer Carol Kuruvilla. “The world is attacking Christians because they hate the name of Christ. And President Trump has been defending Christians,” Graham said on Fox & Friends on Sunday.

The non-profit magazine Christianity Today echoed that sentiment in an editorial in October: “Evangelicals, of all people, should not be silent about Donald Trump’s blatant immorality.”

But an estimated 71 percent of evangelicals still support Trump, which explains why an initiative by some who are concerned failed to even issue a statement at the end of a two-day meeting in A according to a report in the New Yo by Katelyn Beaty, who attended the sessions.

Even Trump’s supporters acknowledge that he has major character flaws evangelicals ignore them so long as “emperor” can be persuaded by the intercessor.” They helped elect him; h giving them Jerusalem.