Russian President Putin is a catastrophe and global disaster 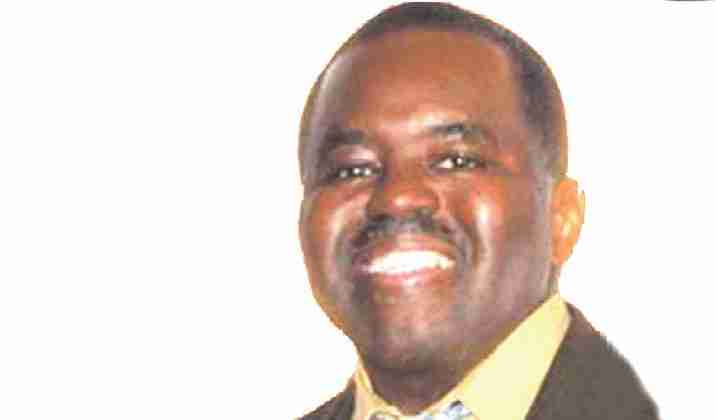 Many earthlings would refuse to admit that many of the White people on the planet are out of control. There are only ten percent of the inhabitants on the planet earth are White, and they have lost their spiritual and human connection to people. When ex-president Donald Trump and other White people consider Putin a great man, they ﬁt the category of insanity.

As President Putin continues an unprovoked war with his neighbor Ukraine, none of the other European countries on the planet ﬁght back to protect Ukraine. Putin has proven to the world that he is a bully, and to stop him, you must have an organized coalition that will stand up against him.

“The sanctions almost instantly put Russian President Putin on the defense against skyrocketing inflation. Russia’s central bank, unable to tap foreign reserves, tried to use what resources it had to slow the ruble steep decline,” says Josh Boak – reporter of the Associated Press.

The sanctions are working, and President Biden was right, but many of the Republicans think they are not working fast enough. In a world that is globalized, digital, and highly dependent on accessing money, there is still a war, where people are dying with real bullets.

In a country where over 44 million people live, the cities now look like a ghost town. There is no water, very little food, and the electricity is off. “In a warning of a hunger crisis yet to come, the U.N. World Food Program has said millions of people inside Ukraine, a major global wheat supplier, will need food aid immediately,” says Yuras Karmanu, reporter of Associated Press.

Earlier in the 11 days of the war, the Russian defense minister said it had agreed with Ukraine on evacuation routes, to allow children, women, and older adults to flee the ﬁghting in certain cities. This cease-ﬁre lasted less than a day, because Russian artillery ﬁre and airstrikes prevented residents from leaving.

There is no way that the two countries that live as neighbors, understand the goal, and the reason why they are ﬁghting. Madness is a sick mental state, and at any time, Putin’s war can go beyond the country of Ukraine.

Ukraine President Zelenskyy is ready to sit down with Russian President Putin to arrive at a sustained, ceaseﬁre, but Russia remains the aggressor. Putin continues to warn the U.N. , that a no fly zone over Ukraine would be considered a hostile act, but none of the other countries’ presidents have told Putin, his acts to Ukraine has been hostile to the planet.

Many countries that belong to the U.N. are asking that Putin be investigated with the International Criminal Court. They believe that Putin has committed crimes against humanity, and he and his country must be held accountable for their war crimes.

Amnesty International has stated that Putin has indiscriminately attacked civilian areas, bombed protected areas such as hospitals, schools, power stations, and nuclear plants. These are war crimes, which can be found in the Geneva Convention. It is extremely ironic that the US, China, Russia, and Israel are not members of the international criminal court.

As Putin continues to bully the world, no country wants a third world war, with nuclear weapons. Somehow the United Nations must get Putin to sit down and talk about what it would take to end the war and invasion of Ukraine.