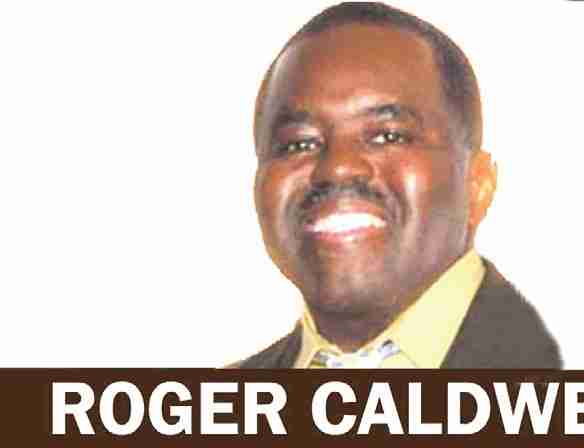 On Jan. 6, 2021, there was an insurrection that shocked America to its core. Many Americans don’t understand how violent the insurrection was and how many more could have lost their lives in the coup attempt to overthrow the government.

There were 10 thousand participants that attacked the U.S. Capitol on January 6th, and 2 thousand who made it inside the building. The responsibility of the special committee is to get to the truth and find out how and why five individuals died and 140 officers were injured.

Democratic Rep. Bennie Thompson, the committee chairman on June 8, 2022, used part of his opening statement to set the tone of why Americans should be interested in the committee’s finding. Thompson said the insurrection put democracy at risk — and it didn’t stop on Jan. 6, 2021. “The conspiracy to thwart the will of the people is not over,” Thompson said.

As the special committee continues holding its public hearings, many Republicans are calling the criminals who violently attacked the Capitol protestors. But, Rep Liz Cheney Republican, vice-chair of the committee said, “President Trump summoned the mob, assembled the mob, and lit the flame of the attack. It is important to remember that the special committee has a responsibility to investigate the events, but it cannot litigate their findings in a court of law. President Trump sided with the rioters even against his own vice-President Mike Pence, and many of his own cabinet members.

In her opening statement Rep. Liz Cheney laid the blame for the Jan. 6, attack on the U.S. Capitol squarely on former President Trump. “On this point there is no room for debate.” Later, she said Trump had a 7-step plan to overturn the election over the course of several months.

On Jan 5th, Steve Bannon on his radio show predicted on Jan 6th, “All Hell is going to break out,” and there was no preparation for violence. Once violence erupted on Jan. 6, President Trump made no effort to call to get troops or police, and there was a dereliction of his duty. The president eventually did hold a press conference to call off the mob, but the damage had already taken place with 7 hours of rioting.

There are very few things that President Biden and his team can do, and the Department of Justice really has the power in its hands. The special committee can make criminal referrals to the DOJ, but the DOJ must follow through with criminal investigations.

Every American hopes that an insurrection or seditious conspiracy never happens again, but our democracy is extremely fragile. There is a political war in America and the Democratic and Republican Parties no longer respect each other.

At the center of the battle are the Constitution, and the soul of America. Integrity and diversity are the solution to the American experiment, and everyone must communicate with each other. Many times, we will not agree but we must be able to compromise.

Next post The journey to Juneteenth: The complicated history of emancipation 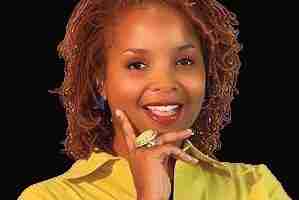 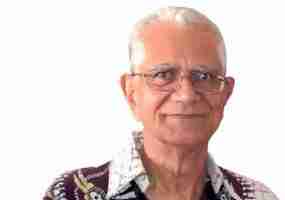 Racist ‘replacement’ rhetoric is deadly and Republicans must stop using it 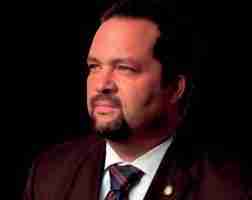