Companies jump in on Drake-Meek Mill beef via social media 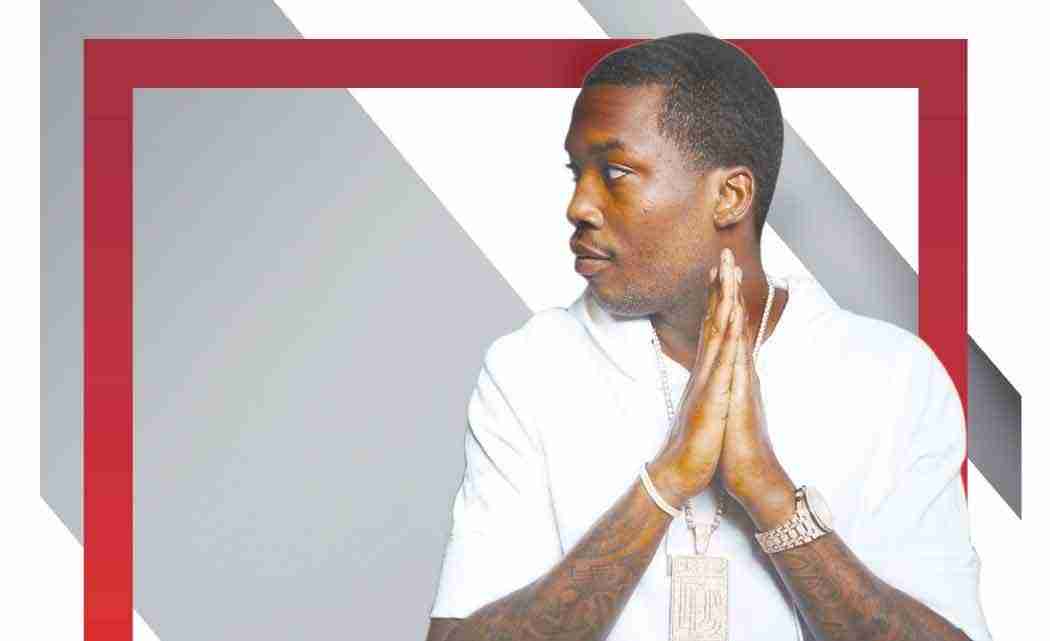 WASHINGTON — The advent of social media has brought a new type of connectedness and an easier way to share thoughts and content across the world.

It also allows companies like fast food chain Whataburger to add to the beef when music artists feud, as was the case in last week’s squabble between Philadelphia-born rapper Meek Mill and Canadian crooner, Drake.

Last week, Mill released a song called Wanna Know, questioning Drake’s manhood and authenticity. This came in retaliation for two tracks Drake released days earlier in response to Mill calling him out on Twitter for using a ghostwriter to pen some of his songs.

“Stop comparing drake to me too…. He don’t write his own raps! That’s why he ain’t tweet my album because we found out!” Mill tweeted on July 21.

By most accounts, the demonstrative rapper’s Wanna Know flopped and many took to Twitter to express their dissatisfaction with the inadequate effort. Companies like Whataburger joined the Twitter-storm, adding witty, sometimes sardonic commentary to the discussion.

Robert Passikoff is the founder and president of Brand Keys, Inc., a research and consultancy firm. He said companies insert themselves into pop culture discussions online in an attempt to insert their brand into something that’s current.

“It has to do with using cultural events to engage more (potential) customers.” Passikoff said. “There isn’t a whole lot of evidence that shows it equates to more sales though.”

Still, the jabs even came from other less-expected industries like language-learning software company, Rosetta Stone.

“We might not be able to translate the latest (hash)MeekMill soundtrack, but we can help you learn languages most ppl speak,” Rosetta Stone tweeted.

Even the embattled Planned Parenthood chimed in, tweeting: “Unlike Meek Mill, Black women know how to clap-back when their bodies & choices are under attack.”

The corporate take on the dispute was generally well received as many responded to tweets with laughter. Most corporate commentary about the beef was retweeted thousands of times.

Frank Arthofer, a principal at the global management consultancy, Boston Consulting Group, challenges Passikoff’s view on the benefits of branded content-the blend between advertising and entertainment.

Arthofer’s research suggests companies that can be quick and clever when the opportunity presents itself, stand to gain because the timely, creative tweets engage millennials and build consumers’ trust.

Passikoff said that while a company’s efforts may be presumptive in assuming that such tactics will actually lure more customers; it’s s harmless and low-risk for them financially.

“Meek Mill might need to eat his feelings with (hash)BacktoBack Whataburger after that one,” Whataburger tweeted last week. They’re hoping Mill and others will indulge for their part in the beef.