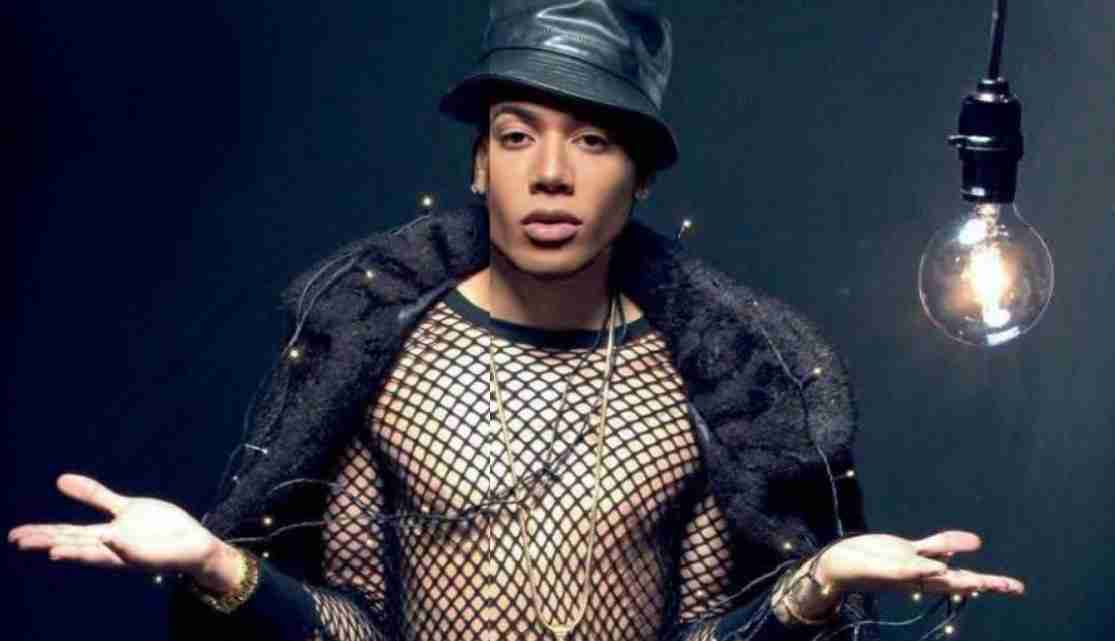 MIAMI – No matter where you go, Miami is known for its iconic nightlife, high-end fashion, heart-pumping dance music and a culture infused with Caribbean flair that comes second to none.

Throughout the years, there have been many South Florida rappers, singers and actors who have come, gone and made their presence known – but now one hometown artist is ready to take the entertainment industry by storm with his new role as a cast member in VH1’s upcoming “Love & Hip Hop: Miami” reality television series.

“Born and raised in the county of Dade,” 27-year-old Bobby Lytes has an electric, contagious energy that is backed up with an undeniable musical talent, hot lyrics, flashy dance moves and a creative sense of style that even the late Gianni Versace would most likely take note of.

His passion is fueled by his personal swag that exudes both confidence and strength. For years he’s been making strides that propelled him towards fame and shown the ability to break down modern barriers along the way.
HUMBLE BEGINNINGS

For those who may not be familiar with his story, Lytes was born with anything but a silver spoon in his mouth.

Originally from Homestead, Fla., Bobby Nico Wade (Lytes) and his two younger sisters were raised by their single mother who worked hard to make sure she could provide a loving and safe environment for her children. His father often struggled with drugs and was frequently in and out of jail during his childhood – something that Lytes acknowledges made him grow up fairly quickly.

“Growing up in South Florida was tough. As beautiful as it is here, it wasn’t always sunshine and beach days for most of the people I grew up around,” Lytes told the South Florida Times in an exclusive interview. “My family didn’t always have money and there were plenty of days where we struggled to pay the bills; but I’m so thankful for my upbringing because it allowed me to develop the tough skin that I have today.”
Like other members of his family, Lytes found solace in music at an early age and began to embrace it as a way to cope with life’s difficulties. A graduate of South Dade Senior High School, he entered his first talent competition at the age of 15 and won second place.

Of course, that wasn’t good enough for him, so Lytes decided to enter another local talent show and ended up taking first place, which ultimately gave him the confidence he needed to embark on his musical career.

“Winning my first competition made me realize that I had a gift to share with the world, but I knew then that I would have to face some internal issues I struggled with if I was going to make it in the music business,” Lytes said. “Coming out of the closet as a gay artist was frightening, and I wasn’t quite sure if I was ready; but I decided that my passion for music was bigger than my fears, so I took that giant leap of faith for me, myself and I.”

That giant leap eventually gave Lytes more in return than he could ever imagine. He started performing in popular dance clubs and at concerts around the nation. In 2007, he opened for Grammy award-winner Pitbull in Miami, and in 2012, he had the opportunity to perform with Atlanta artist Keri Hilson, generating thousands of fans along the way.

Despite increased performance obligations, Lytes said he remained committed to crafting his music and songwriting; often finding motivation from musical legends Prince and Michael Jackson; as well as current superstars Missy Elliott and Beyoncé.
“For me, music is an element of life. It’s a way to escape the negativities in the world, and I’m always trying to create my own unique sound that sets me apart from other artists,” Lytes said.

Though his musical career was taking off in full force and his fan base skyrocketing, Lytes confessed that his big break came when he was presented the opportunity to become a cast member with “Love & Hip Hop: Miami.”

The reality TV show, which will be the fourth installment of the VH1 “Love & Hip Hop” franchise, will follow the lives of several Miami-based celebrities, including rappers Trina, Trick Daddy and Gunplay, as well as aspiring artists Amara La Negra and Veronica Vega.
“I honestly couldn’t believe it! When I got the phone call that I had been casted, I knew that it was going to mean big things for not only myself, but also for those in the LGBT community who aren’t always given the first opportunity to be represented in the mainstream media,” Lytes said. “It’s important that we have full representation from all aspects of showbiz, whether you’re straight, gay, black or white, and it goes to show that the entertainment industry is realizing that diversity and inclusion is essential, even though we still have ways to go.”

So how did he end up getting that phone call from VH1? It started with having a professional relationship with 99JAMZ’s Felisha Monet and other local connections that encouraged Lytes to pursue the once-in-a-lifetime opportunity.
Lytes admitted that the casting process was very tedious and took a tremendous amount of time and effort. As a result, he said he’s developed so much respect for the franchise and those who’ve participated in the show.

“Before I was finally selected, I went through countless amounts of interviews with executive producers, casting directors and others. At times, it was draining, but I was just so excited for the chance to get picked,” Lytes said. “From there, my audition tapes were forwarded up to the ‘bigtimers’ like Mona Scott-Young, who ultimately decided that I would be a great fit for the show.”

MORE THAN MEETS THE EYE

Although Lytes has been extremely busy with the new show for the past eight months, he still finds time to make music and enjoy the simple things in life.

He is preparing to release a solo freestyle based on Missy Elliott’s “Get Ur Freak On” and a new single entitled “I Need Your Love,” along with an extended playlist of original songs, is expected to debut summer 2018.

When he’s not in the studio, Lytes spends his spare time meditating and doing yoga. He also loves to cook and told the South Florida Times that he can serve up one tasty Cuban dish.

“Most of my fans know me mainly for my music,” Lytes said. “Something interesting about me that a lot of people may not know is that I’m a trained dancer in jazz, tap and ballet. I also draw and sketch; it’s very soothing and helps me relax from time to time.”