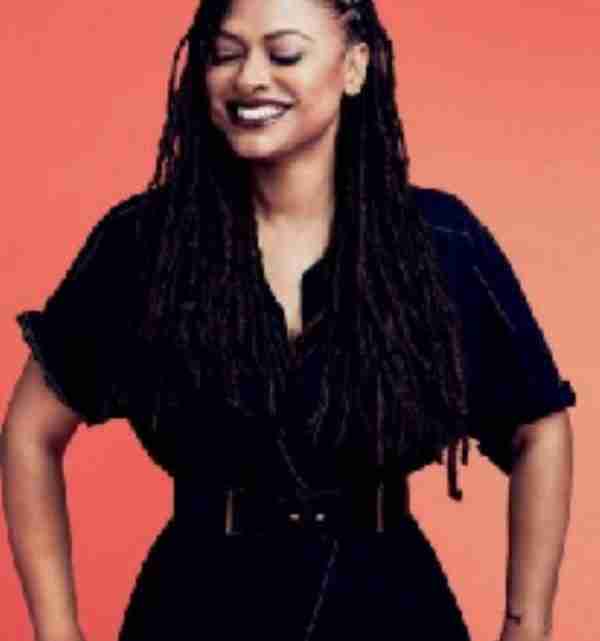 Beverly Hills, Calif. (AP) – Through laughs, tears and speeches that turned into sermons and affirmations, the overarching theme of this year’s star-studded Essence luncheon was that in an unforgiving industry that often overlooks, black women need no validation from Hollywood – or elsewhere – to appreciate their self-worth. “No one in this room derived from luck. We are a powerful force field that derived from greatness,” said “Captain Marvel” actress Lashana Lynch at Thursday afternoon’s Essence Black Women in Hollywood event. “We work hard on our craft and our self love, and have to remind ourselves daily that we deserve a seat at the table.”

“Queen & Slim” director Melina Matsoukas, another honoree, echoed Lynch’s sentiments when she received her award from “Insecure” actress and creator Issa Rae, who tapped Matsoukas to direct the hit HBO comedy series. “It feels incredible to be seen, respected and have your work valued; it means more when that acknowledgement comes from your own community,” she said.

Matsoukas, who has also directed videos for Alisters including Beyonce’s “Lemonade” opus, added: “Recently I’ve been battling my own rage.

As I keep saying, the daily onslaught of white supremacy and colonization is infuriating and also exhausting.

“I shared my sentiments with Ms. (Ava) DuVernay the other night, and what she said went deep. It was simply: ‘Don’t let them steal your joy,’” she said to applause. “Since them, I’ve been thinking about how to reclaim my own joy.” Attending the luncheon was certainly one way. The annual event is among the more festive and emotional of Oscars week, and always attracts an A-list crowd: This year’s attendees included DuVernay, Kerry Washington, Janelle Monae, Cynthia Erivo, Lena Waithe, Sharon Osbourne, Brittany Howard, Gabrielle Union and Alfre Woodard (who honored Lynch).

Besides Lynch and Matsoukas, the director and cast of “Pose” and Emmy-nominee Niecy Nash were also honored. Erivo, a best actress nominee at the Oscars, is the only actor of color nominated, which has drawn renewed attention to the need for more diversity at the Academy Awards.

“I love events like today because we actually get to be in a room and celebrate each other and encourage each other and remind each other that we’re doing the good work. Right, to not focus as much on the problem, but to look at each other as the solution together,” she said.

Eve was the host of the event, which began with a moment of silence for Kobe Bryant, his daughter Gianna and seven other people killed in a helicopter crash late last month.

Also remembered was the late icon Diahann Carroll, who died last fall. Washington, a dear friend, remembered Carroll, the first black woman to star in her own TV series and one of the small circle of black women nominated for a best actress honor, as a trailblazer.

“Her presence in the upper tiers of excellence in this business makes her not just a hero but one of our founding mothers,” Washington said. “That I am here, that we are all here, working and thriving in Hollywood is because she did the work first.”

Lynch will star in the upcoming James Bond film “No Time to Die.” The British actress talked about the importance of knowing many black girls will be validated seeing her on screen in the film. She credited the “extraordinary black women around me” for giving her the validation she needed, and paid special tribute to her mother, who was in the audience. “If I can be half the woman you are I know that I will have succeeded,” she said, fighting back tears.

There was plenty of emotion at the event, particularly when the women of “Pose” were honored. Cast mate and Emmy-winner Billy Porter’s voice broke when he spoke about the importance of black transgender women being honored by Essence. Janet Mock, who directs the FX series about the ballroom culture and the LBGTQ world of the 1980s and 90s, noted how black trans women are often victims of violence.

“The struggle for black people must include black trans and queer people, period. And this award reaffirms that our stories, our lives, our experiences matter,” she said, as “Pose” star Mj Rodriguez wiped away tears next to her along with Angelica Ross and Hailie Sahar.

But perhaps the most emotional honoree of the event was Nash, who was nominated for an Emmy last fall for her role in DuVernay’s Netflix miniseries “When They See Us.” The actress recently went through a divorce and while she cracked jokes through her speech, she cried as she talked about coming to the epiphany that she didn’t need to be attached to anyone to be happy.

“I have never been better in my entire life, and I don’t belong to nobody but myself,” she said through tears. “God took me and he broke me and he gave me back to the people better than I was before.”

Next post THE PERFECT BAKED POTATO begins with russets