Gift Guide: How to choose a new cellphone 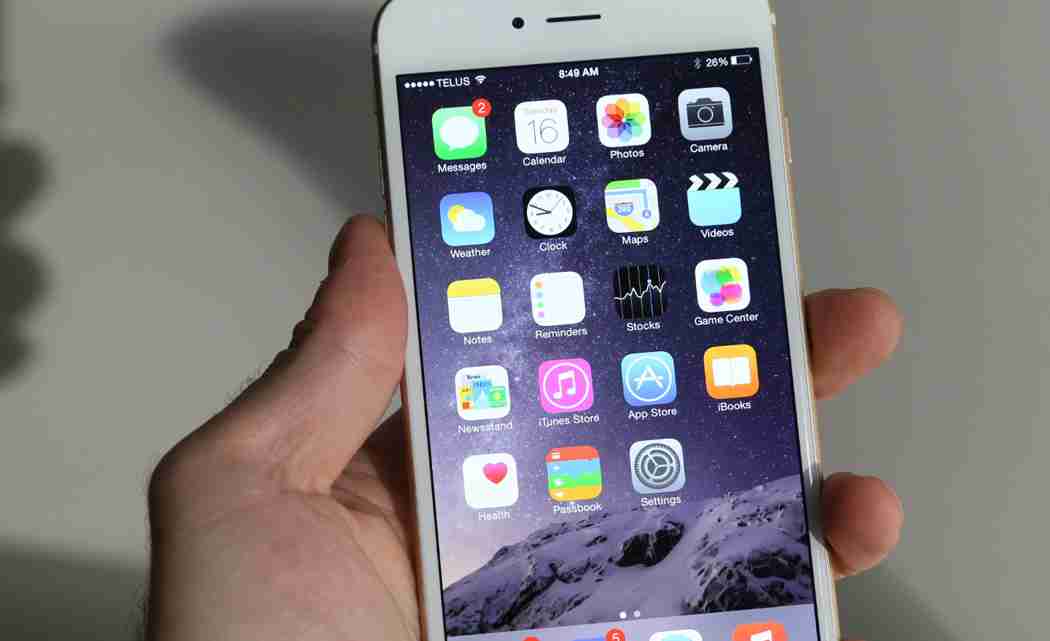 NEW YORK (AP) — Now is a good time to get a smartphone. The latest devices hit shelves in time for the holiday shopping season, and there’s likely to be a lull in new releases until next spring. So why wait?

Here are some things to consider before hitting stores. If you’re upgrading from an older model, you can skip the first part aimed at first-time smartphone buyers.

Do you need a smartphone?

Maybe you’ve been doing fine with just a basic cellphone, but many people who get smartphones discover things they never thought they could do. You can install a museum’s app to get a map or learn about the current exhibits, or you can catch up on e-books with a reading app. You can also check email and Facebook more easily and take great pictures and quickly share them.

But you’ll pay more _ not just for the device. Monthly fees for voice, text and data tend to be higher compared with basic phone plans.

Which system should you pick?

This is the most important decision because it will influence your future smartphones. It’s not easy to switch once you have all your apps, contacts and favorites on one system.

With Apple’s iOS, you can choose between a variety of iPhone models — ranging from the giant iPhone 6 Plus to the older and smaller iPhone 5s and 5c. The iPhone 6 is a good choice in between and comes with all the bells and whistles, including a chip to make payments in stores that accept Apple Pay. Phones running Google’s Android operating system include even more choices from several
manufacturers, including Samsung, LG, Motorola, ZTE and Sony.

Android is more flexible in the sense that phone makers can customize it to their liking, and app developers have more say in what they write for Android phones. That flexibility has led to a free-for-all environment, though. Settings and features vary so much from phone to phone that it’s tough to ask a friend or look online for help. And some Android apps won’t work with all phones.

Because Android gets too fragmented many app developers work with iOS first. Apple is the only company that makes iOS phones, and it must approve what goes into its app store. That helps ensure quality, but it means trusting Apple to make those choices for you. One advantage of iOS is that iPhones work well with other Apple devices, including iPads and Mac computers. Android can’t pull that off because the hardware and the software aren’t as tightly integrated.

There are several other systems vying for third place. Microsoft’s Windows is the most promising, after BlackBerry tumbled from pioneer to also-ran. Windows is a good system, but it has fewer apps.

How should you pay for it?

You used to simply pay $200 for the best phone, and the phone company covered the remaining $450 or so, making up for it in higher service fees over the life of your two-year contract. Lately, phone companies have been trying to wean customers off subsidies by having customers bring used phones or pay full prices in installments. With T-Mobile, that’s the only option. In return, you pay less in monthly service fees.

If you forgo subsidies, you generally come out ahead if you sign up for a larger data plan — _ 10 gigabytes or more with AT&T and Verizon and 20 gigabytes or more with Sprint. The monthly discounts aren’t as big with smaller data plans, so you’re giving up more in subsidies than you get in discounts. But the installment plans have other advantages, including the ability to trade your phone in for a newer model before the typical two-year contract is up.

You can buy phones through your wireless carrier or go to a retailer such as Best Buy or Wal-Mart. You can also find phones on eBay and Amazon. Check with your carrier first to make sure it’ll work, as networks in the U.S. vary.

How much should you pay?

It might be tempting to spend a lot for the latest iPhone or Samsung Galaxy phone, but you should ask yourself whether you need all that power. This is especially so if you are
paying full price. (If you’re getting a subsidized phone with a contract, then why not make the phone company pay for the best?)

There are several phones available for $200 or less, at contract-free prices, compared with $600 to $700 for the typical high-end phone. You’re typically giving up a better camera, a better screen and a faster processor. But what you get in a budget phone is often good enough for such basics as email, Facebook and even video. First-time smartphone owners will notice a huge difference over their basic phones.

Smartphone veterans might want something more, especially if the phone is their primary access to the Internet. Heavy users might even consider paying more for additional storage. Phones fill up quickly with photos and video and downloaded music.

Next post Weight loss and exercise, according to Rick Ross