Weight loss and exercise, according to Rick Ross 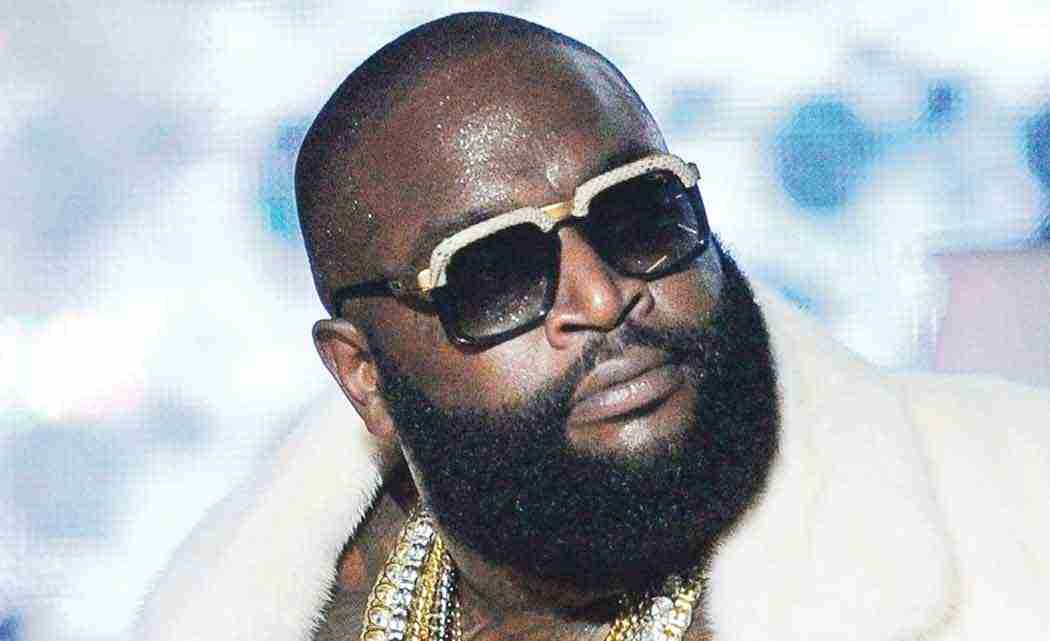 ATLANTA (AP) — Rick Ross had two seizures in a single day, sending him to the hospital three years ago.

Ross, 37, says he continues to work long hours creating music, including his seventh album, Hood Billionaire, released Nov. 24. It’s the second album Ross has put out this year after the March release of Mastermind, which debuted at No. 1 on the Billboard 200 albums chart.

But in the middle of making music and running his Maybach Music Group record label, Ross has made his health a main priority.

And now, he believes if he can drop pounds, you can, too. In an interview with The Associated Press, the Grammy-nominated rap star offered tips on how to lose weight.

No soda on the side

Ross has given up a few things since changing his lifestyle.

First, the rapper stopped drinking soda, unless it’s diet. He also said it’s better to eat heavier meals earlier in the day. As a result, he said he’s able to burn calories faster.

Ross said you should drink water throughout the day. He also said to treat yourself when you work hard.

“I just went to Prime 112 (in Miami) the other night, and I had some fried Oreos and fried velvet cake,” he said. “I treated myself. You wake up in the morning, you might regret it. But you got to get back to work.”

Ross credits a CrossFit program introduced to him by Reebok last year — calling it “Ross Fit” with helping him lose weight. It’s a highly active workout plan where Ross completes a series of exercises within a 20-minute span, including pushups, sit-ups, boxing, squat jumps and Olympic-style weightlifting.

“CrossFit overall is more of an intense workout,” he said. “So instead of doing 20 minutes on the treadmill, you’ll (do) a 20-minute CrossFit workout and you’ll be not only building your endurance, but also muscle simultaneously.”

Ross said the number of people who work out with him has grown from four to 20, including hitmaker DJ Khaled and producer E Class.

Ross stopped eating certain foods such as bread, white rice and fish fillets, and began drinking less alcohol. But he hasn’t eliminated one of his favorite foods: lemon pepper wings.

The rapper, who owns nine Wingstop franchises around the country, said he stops by the restaurant at least twice a week when he’s in town. He’s trying to keep a good balance, though, by eating foods like Branzino and fruits such as pears.

“I’m not under no stress of what I’m eating,” he said. “There are no restrictions. I’m not trying to make a particular weight. I’m just working out and doing what’s best for Rozay.”

Next post Hosted or Unhosted : Misappropriation of an invitation

Previous post Gift Guide: How to choose a new cellphone