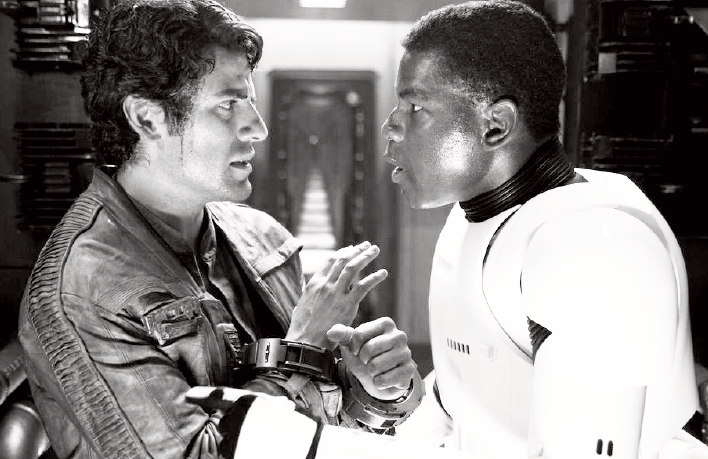 LOS ANGELES (AP) – It’s been a record-breaking, $11 billion year at the movies.

Box-office tracker Rentrak said Tuesday that the industry has already reached the benchmark and is expected to end the year with an unprecedented $11.1 billion in ticket sales in the U.S. and Canada.

This year heralded numerous record-breaking releases, including Fifty Shades of Grey, which set a record for February opening-weekend attendance, and Furious 7 did the same in April. Opening in June, Jurassic World scored the biggest debut weekend ever, until it was bested this month by Star Wars: The Force Awakens.

“Hollywood built the perfect box office beast in 2015, with one hit movie after the next,” said Rentrak analyst Paul Dergarabedian in a statement.