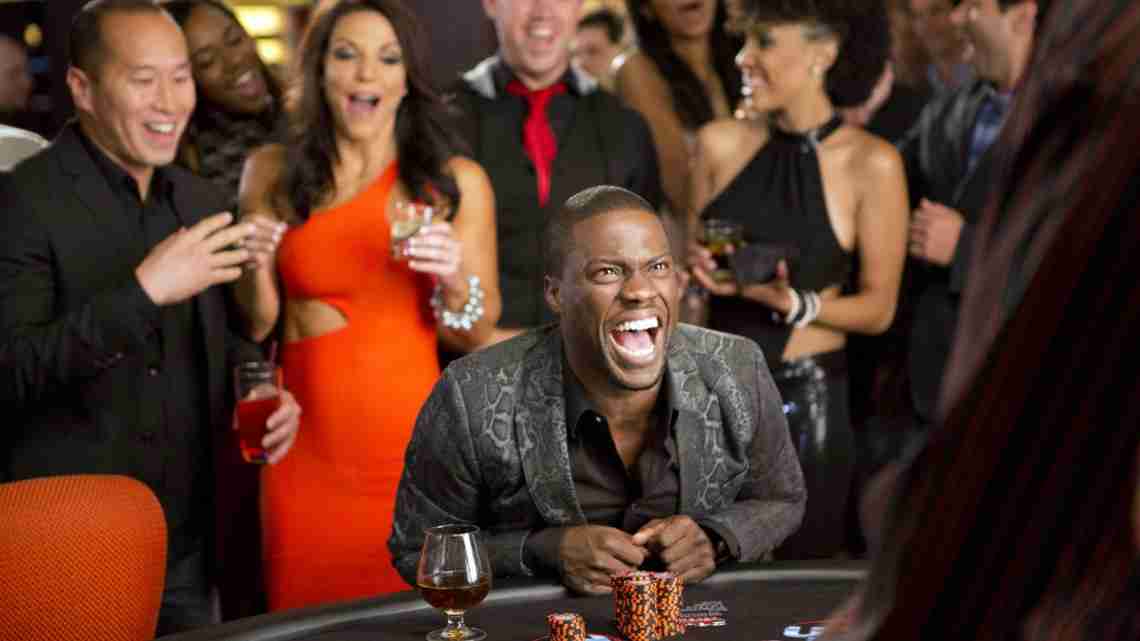 ATLANTA – Gov. Nathan Deal has announced that Georgia’s film and television industry generated more than $7 billion during the past fiscal year.

That spending created an overall impact on the state’s economy of over $7 billion in the past fiscal year, which ended June 30.

Georgia Department of Economic Development spokeswoman Lee Thomas says the figures are staggering and are the highest it’s ever been.

Thomas says because of the increase in productions filmed here, the state is compiling a new study to compare the costs of the tax breaks with the overall economic benefits to the state.