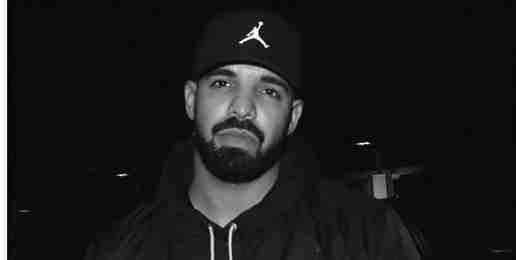 NEW YORK – Drake is dominating at the BET Hip Hop Awards for a third year, garnering the most nominations with 14.

BET said Thursday that the Hotline Bling rapper is nominated for album of the year, best live performer and other awards, to be presented Sept. 17 in Atlanta. The show will tape at the Cobb Energy Performing Arts Centre and air on BET on Oct. 4.

Rapper-singer-producer Future, who released a collaborative album with Drake last year, is the second-most nominated act with 10. DJ Khaled and Kanye West follow with nine and eight nominations, respectively.

Other nominees in the 18 categories include Jay Z, Kendrick Lamar, Dr. Dre, Remy Ma and Desiigner.

Previous post Even busy parents can boost productivity with these tips