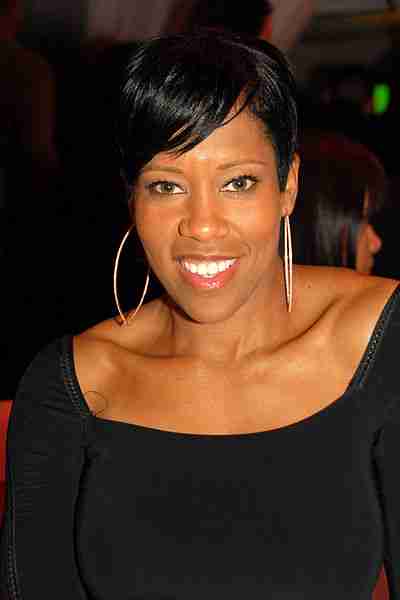 Regina King keeps making Queen moves! According to Deadline.com, the acclaimed, Emmy award-winning actress – who is also a director and producer – recently signed a two- year deal with ABC Studios for her company Royal Ties. King and her sister Reina King, who serves as the company’s development executive, will develop and produce new projects for ABC Studios.

The deal is yet another way King will keep making her mark on Hollywood. Since first capturing America’s attention as Brenda Jenkins on 80s sitcom, 227, King has starred in multiple movies and TV series.

She is currently using her acting talents as a part of ABC’s critically-acclaimed drama “American Crime” and recently joined the cast of “Seven Seconds,” a Netflix crime drama that has high tensions unfolding between black citizens and white cops in Jersey city after a black boy is critically injured by a cop.

King also has many esteemed directing credits to her name including: episodes of Pitch, The Catch, Greenleaf, Animal Kingdom, Scandal and Being Mary Jane, among others.