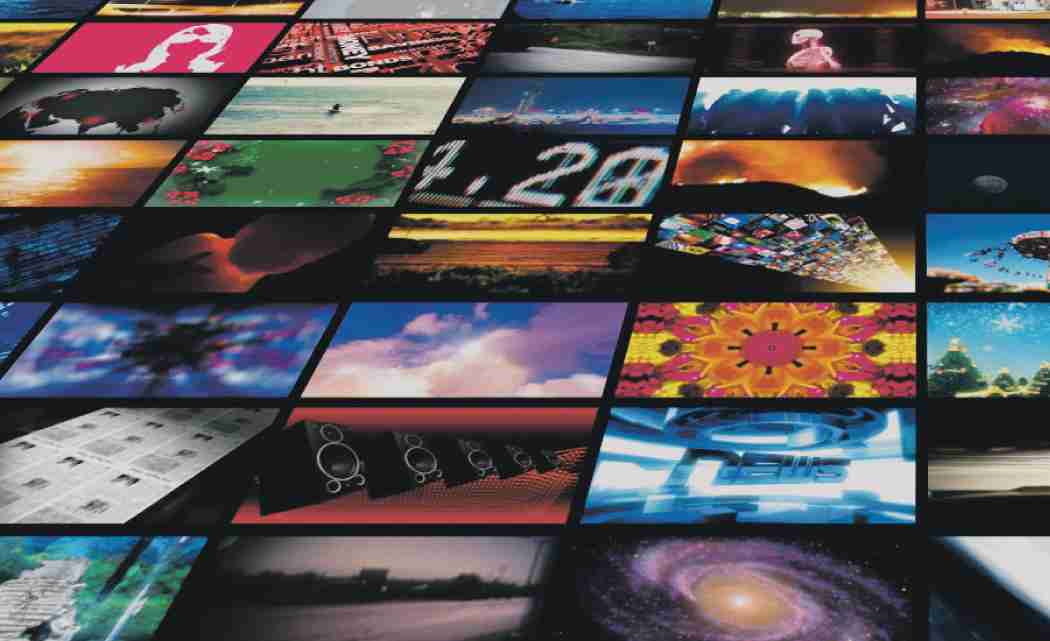 SAN FRANCISCO (AP) — Google is remixing the music on its YouTube video site with the addition of ad-free subscription service Music Key and a new format designed to make it easier to find millions of songs that can still be played free.

The subscription service is part of Google’s effort to mine more revenue from YouTube as the video site approaches the 10th anniversary of its inception. Music Key has been speculated about for months while Google Inc. wrangled over the licensing terms with recording labels. The service, priced initially at $8 a month, is comparable in cost to other digital music subscription services sold by Spotify, Apple Inc.’s Beats and Google’s own 18-month-old streaming service tied to its Android Play store. But Music Key subscribers will be able to stream through the Google Play service at no additional charge, too.

YouTube also is unveiling a new tab devoted exclusively to music on its mobile apps and website. This option is meant to make it easier for the video site’s 1 billion users to find specific songs and entire albums, even if they aren’t subscribers.

Most music subscription services own the rights to the same catalogues, making their ability to learn listeners’ preference to create appealing playlists particularly important. Music Key, though, will offer the unique distinction of being able to show artists performing their songs too.

That difference could help lure listeners away from Spotify, which says it has about 50 million users, including 12.5 million subscribers, said Mark Mulligan, a longtime industry analyst with Midia Research. And YouTube’s redesigned library of free music could do even more damage to Spotify and other services, such as video site Vevo, where people flock to check out songs at no cost. Expanding the audience that listens to free music would be profitable for Google because that would yield more opportunities to show ads — the main way that the Mountain View, California, company makes its money.

“A cynic might say that Google is only doing this subscription service on YouTube so it would get the rights to do what it always wanted to do with the free service,” Mulligan said.

Music Key initially will be offered on an invitation-only basis in the United States, United Kingdom, Spain, Portugal, Italy, Ireland and Finland. The first batch of offers were sent in mid-November to YouTube viewers with a history of watching a lot of music clips. Anyone interested in an invitation can request one at http://YouTube.com/MusicKey . After a free six-month trial period, Music Key will temporarily cost $8 per month before escalating to its standard price of $10 per month.

Besides removing all ads, Music Key also gives subscribers two other perks: the ability to continue playing songs while the screens of mobile devices are locked and the option to download tracks so they can be played without an Internet connection. The offline music can only be played in Music Key’s mobile app.

Google Inc. bought YouTube for $1.76 billion in 2006, a price that some analysts questioned at the time of the deal because the service barely had any revenue and was drowning in copyright complaints about pirated clips of music videos, television shows and movies. After Google took over, YouTube set up a more stringent system for blocking pirated content to placate copyright owners. Recording labels now use the video site to help promote new songs and artists. The ads running within those music clips have generated more than $1 billion for the performers and recording labels, according to Google.

The world’s three largest music labels — Universal, Sony and Warner— all have reached licensing deals with YouTube as part of the new subscription services. Hundreds of independent labels, including some that had been holding out for better terms, also are on board. Financial details haven’t been disclosed.

Next post Microsoft gives away Office apps for iPhone, iPad