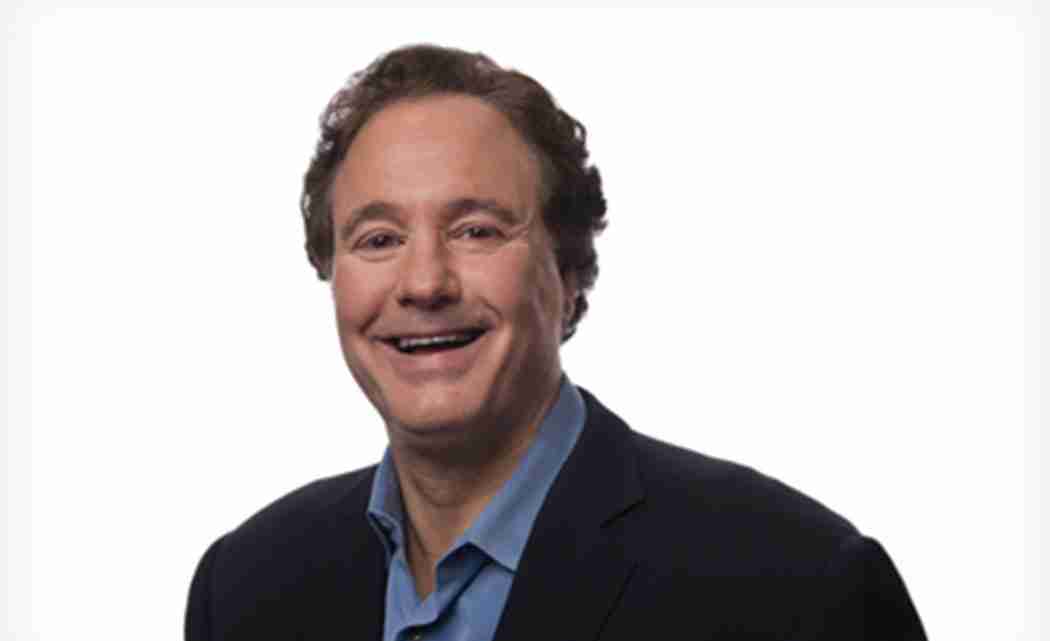 BOSTON (AP) _ The chairman of Boston’s Olympic organizing committee says there is no way to completely eliminate potential risk to taxpayers if the city is chosen to host the 2024 Summer Games.

In an interview with The Boston Globe (http://bit.ly/1L5GDM1 ), Steve Pagliuca said regardless of safeguards, any large project carries some degree of financial risk.

Pagliuca, the co-owner of the Boston Celtics, took over as chairman of Boston 2024 last month. The organization is promising to release a full updated plan for the Olympic bid by the end of the month.

He said the plan will make the case that the games are worth pursuing.

Critics have cited concerns that Boston and Massachusetts taxpayers could be left holding the bill for cost overruns and support for the Olympic bid has lagged in public opinion polls.