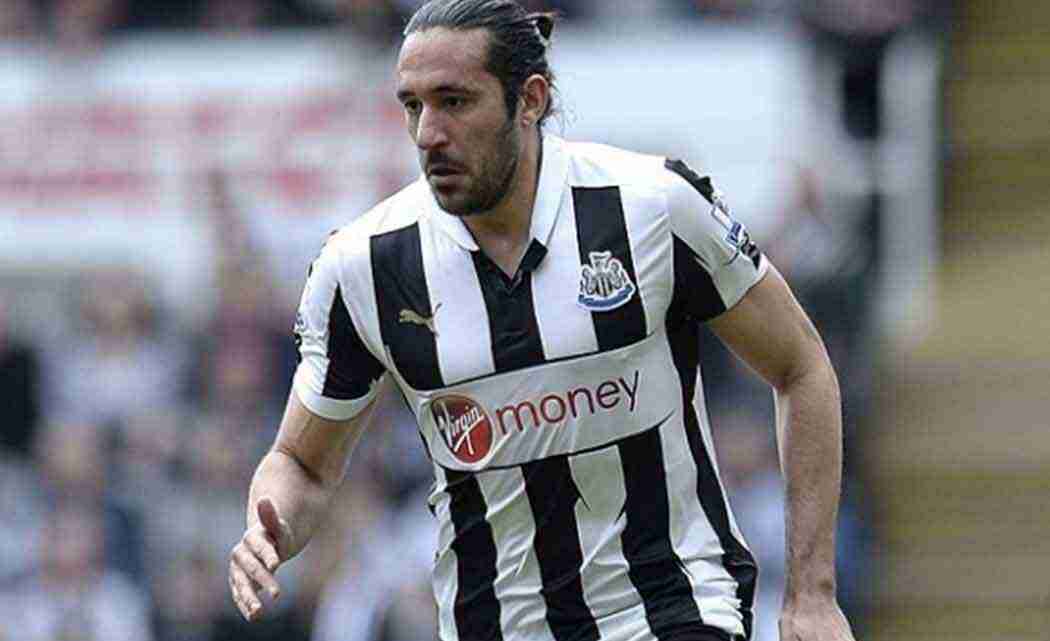 NEWCASTLE, England (AP) _ A week after helping Newcastle secure its status in the English Premier League, former Argentina midfielder Jonas Gutierrez has been released by the club to end his seven-year stint at St. James’ Park.

The 31-year-old Gutierrez returned to the Newcastle team toward the end of this season after recovering from testicular cancer.

In what proved to be his last game for the club, Gutierrez provided an assist and scored a goal as Newcastle beat West Ham 2-0 in the Premier League’s final round to guarantee safety.

Newcastle announced late Friday that Gutierrez will leave when his contract expires on June 30.

Gutierrez joined Newcastle from Mallorca in 2008 and scored 12 goals in 205 appearances.