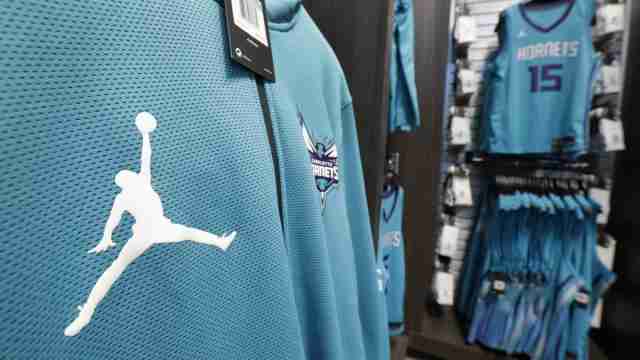 SAN FRANCISCO (AP) — An iconic Nike logo of a leaping Michael Jordan that the company has used to market billions of dollars of merchandise didn’t violate the copyright of an earlier photograph of the basketball star, a federal appeals court ruled Tuesday.

The logo was based on a photograph taken by someone Nike hired. That photo was “obviously inspired” by a 1984 photo by Jacobus Rentmeester, the 9th U.S. Circuit Court of Appeals said. But the court in a 2-1 decision said the photos are unmistakably different in key elements.

Both show Jordan leaping with his legs extended outward toward a basketball hoop with a ball above his head.

Nike used its photo for the “Jumpman” logo — a silhouetted image of Jordan in the leaping pose in its photograph.

Rentmeester photographed Jordan while he played at the University of North Carolina. His photograph appeared in Life Magazine in a photo essay featuring U.S. athletes competing in the 1984 Summer Olympics.

An email to a law firm representing Rentmeester wasn’t immediately returned. While the poses in Nike and Rentmeester’s photos are similar — Jordan in a leaping motion inspired by a ballet move — Rentmeester’s copyright does not give him a monopoly on that concept, Judge Paul Watford, writing for the majority, said.

Among the significant differences in the two photos are the position of Jordan’s legs, the background and lighting, Watford said.

“Just as Rentmeester made a series of creative choices in the selection and arrangement of the elements in his photograph, so too Nike’s photographer made his own distinct choices in that regard,” Watford wrote. 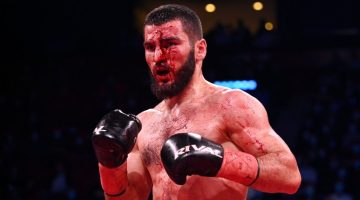 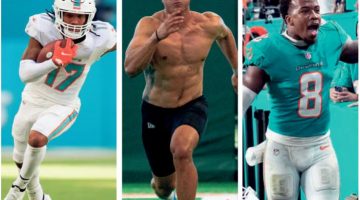 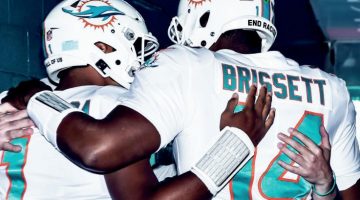