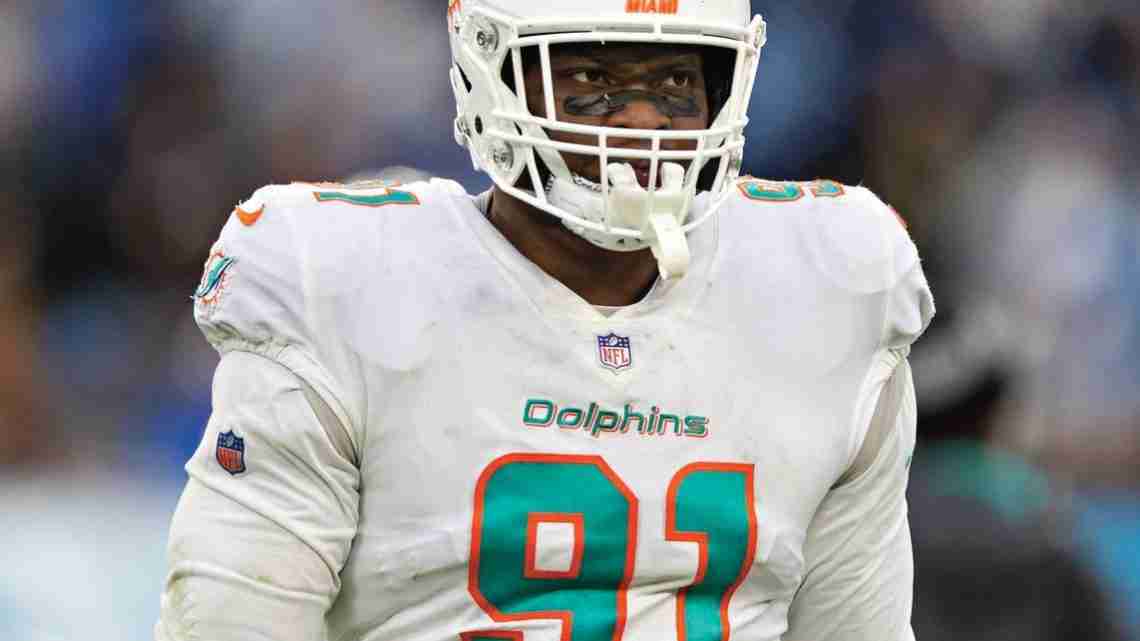 Monday marked the start of this year’s legal tampering period in the NFL, when teams can contact players who are about to become unrestricted free agents and negotiate possible deals.

Not only did the Dolphins keep one of their own free-agents-to-be in pass rusher Emmanuel Ogbah, but they struck deals at three other positions of need – including quarterback, where Miami native Teddy Bridgewater agreed to come home presumably to be Tua Tagovailoa’s backup.

Also coming to the Dolphins, on deals that are pending and could be finalized as soon as Wednesday afternoon: running back Chase Edmonds, formerly of Arizona, and wide receiver Cedrick Wilson Jr., formerly of Dallas. Edmonds and Wilson are both coming off career-best seasons.

Bridgewater agreed to a one-year deal, according to a person with direct knowledge of the negotiations who spoke on condition of anonymity to The Associated Press because the contract has not been finalized.

The Dolphins will become Bridgewater’s fifth NFL team and his fourth in the past four years. He went 7-7 in 14 starts for Denver this past season, plus has played for Carolina, New Orleans and Minnesota.

Ogbah has agreed to a four-year contract that could be worth $65 million, and Edmonds has agreed to a two-year, $12.6 million deal. Both moves were confirmed by agent Drew Rosenhaus, who represents both players.

Wilson agreed to a three-year contract worth $22.8 million, with nearly $13 million guaranteed, said a person with knowledge of those negotiations, also speaking to AP on condition of anonymity because the new acquisition cannot be finalized yet.

Ogbah, who receives $32 million guaranteed, can sign at any time since he’s returning to the Dolphins, who started the day with plenty of cap room – and then committed to use quite a bit of it before day’s end. Edmonds gets about $6 million in guaranteed money.

In each of his first two seasons with Miami, Ogbah had nine sacks. Dolphins general manager Chris Grier revealed earlier this month that he had multiple conversations with Rosenhaus about a new deal, indicating Miami wasn’t going to let Ogbah get away easily.

“Those were going on all throughout the course of the season,” Grier said earlier this month. “We talked to him at multiple points in the season. We know what he is, he’s a good guy, good player, good person, and fits all of the criteria we’re looking for and has done a nice job for us for the last two years.”

The upgrade at running back was crucial after the Dolphins ranked 30th in the 32-team NFL in rushing yards this past season. Miami was the only team in the league that didn’t have a rush go for longer than 30 yards.

Edmonds appeared in 57 games over his ﬁrst four NFL seasons, all with Arizona – which agreed to bring back Pro Bowl RB James Conner on a three-year deal earlier Monday, rewarding him for his franchise-record 18 total touchdowns this past season. Edmonds had career bests in 2021 with 116 carries for 592 yards, averaging 5.1 yards per rush.