TALLAHASSEE — Life after Bobby Bowden for Florida State’s players has meant getting lessons in positive thinking, as well as eating more beans and greens and less fried chicken and fast-food burgers.

For Jimbo Fisher, who succeeded the now-retired Hall of Fame coach at Florida State, it’s finally getting a chance to do things his way after three years as Bowden’s offensive coordinator. During the last two, Fisher also held the newly invented and uncomfortable title of coach-in-waiting.
For Florida State’s boosters and fans it’s given them hope, if not expectation, that a younger coach with a more up-to-date approach can duplicate what’s happened just down the road in Gainesville. 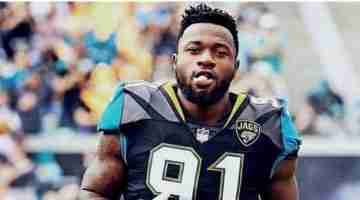 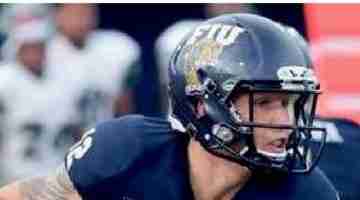