Isaiah Thomas shows courage in the face of sister’s death 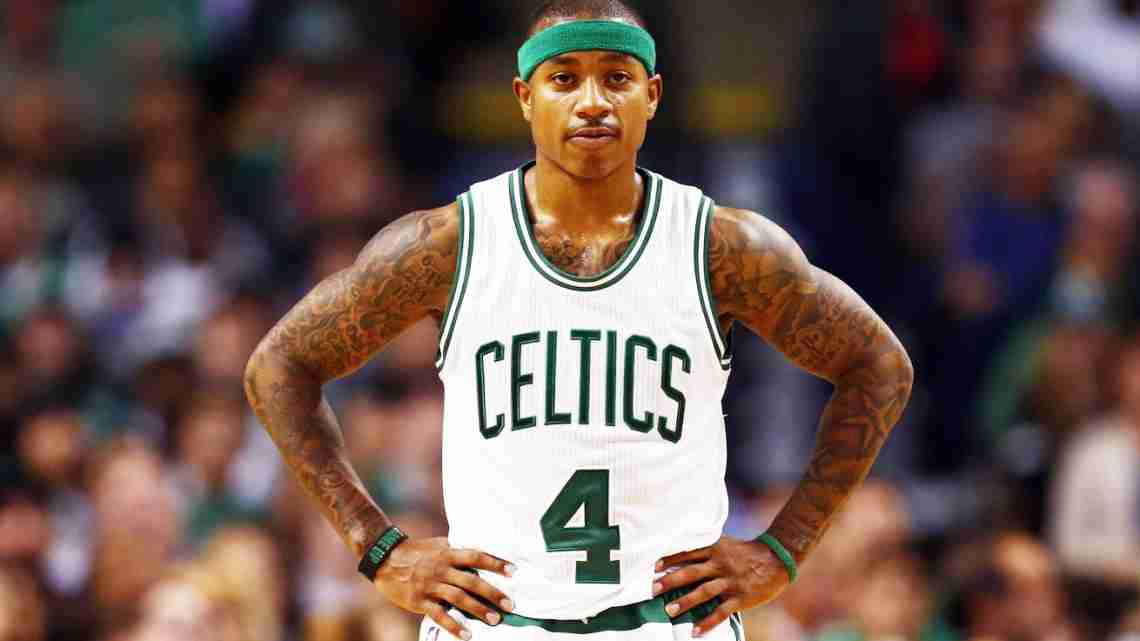 Not many people could go to work the day after losing a sibling, but Boston Celtics guard Isaiah Thomas, who has been credited with leading his team to the playoffs, has proven to have immense strength on and off the court.

It undoubtedly took all the courage Thomas could muster to show up and play in the team’s game Sunday against the Chicago Bulls, just one day after his 22 year-old sister, Chyna Thomas, was killed in a one-car crash in Washington.

But show up he did – and scored 33 points in the process. Before the game, Thomas was understandably emotional, wearing shoes that read, “CHYNA,” “R.I.P LIL SIS,” and “I LOVE YOU” and “4-15-17.” He also shed many tears over his sister’s death before he began playing. 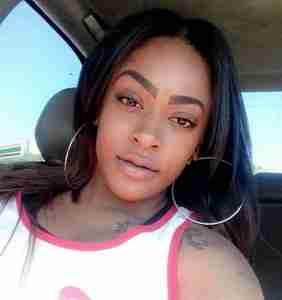 While many were moved with Thomas’ emotional display of tears, Charles Barkley is not one of them.

During a pre-game show, Barkley – who has come under fire for his comments on matters before – said while he knew Thomas was facing a devastating situation, his crying made him “uncomfortable.”

“I’m not even sure what to say — I’m not feeling comfortable with him sitting on the sideline crying like that,” Barkley said on a pregame show. “That makes me uncomfortable. So that tells me he’s not in shape to play. I mean, I don’t know how this night is going to turn out, but to be sitting on the sideline a few minutes before the game, crying, that just makes me uncomfortable for him. That’s just not a good look in my personal opinion.”

It didn’t take long for Barkley to come under fire for his comments.

“Maybe the most disgusting thing to ever come out of Charles Barkley’s mouth,” tweeted PinPoin Sports.

Stacey Gotsulias tweeted “I’m uncomfortable with Charles Barkley being on TV because he’s an a**hole.”

Another user, Trill Withers, tweeted, “That poor man after all he’s went through these past couple of days, is Charles Barkley ok????”

Some users even called on ESPN to fire Barkley for his insensitivity.

Thomas has not made many public statements since Chyna’s death, opting to skip media interviews after the Game 1 loss to the Bulls.

However, his strength is still to be marveled at in the wake of such a tragedy.

Thomas played in Game 2 Tuesday night against the Bulls, then headed to Washington to be with his family and help complete funeral arrangements for his sister. He is supposed to return for Game 3.

Stevens did say all plans are subject to change depending on how Thomas feels.