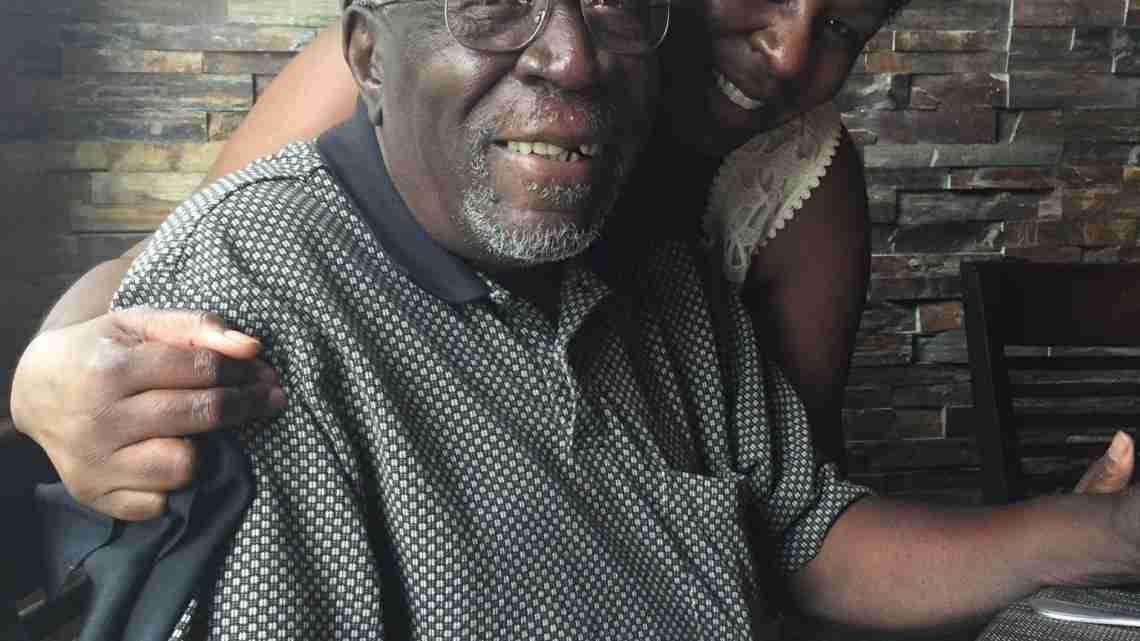 CLEVELAND, Ohio – The bereaved family of Robert Godwin, Sr. – the 74-year-old beloved father and grandfather who was tragically murdered on Easter Sunday – is preparing to lay him to rest.

According to Cleveland.com, Pastor Tony Williams said family visitation will begin at 10 a.m. Saturday at River of Life Ministries and the funeral service will follow at 11 a.m. Both services are open to the public.

Godwin’s murder rocked the nation after Steve Stephens uploaded a video to Facebook of him choosing the elder Godwin at random and shooting him in the head due to what he alleged was an issue with his girlfriend Joy Lane.

Godwin had just had Easter dinner with his family and was on his way home collecting cans, which was a hobby, when Stephens approached him.

The video was circulated widely, despite the family, as well as other social media users, begging people to stop sharing it.

According to Cleveland.com, Godwin was a father of 10, grandfather of 14 and had a lot of great-grandchildren. He was a retired foundry worker who enjoyed fishing.

Godwin’s family is in shock and disbelief by their father’s murder, saying he was a good man who taught them to love and forgive.

“He’s a good guy,” said Robert Godwin Jr. “He would give you the shirt off his back…I’m telling the truth, this man here was a good man.”

“The thing I would take away most from our father is that he taught us about God: how to fear God, how to love God and how to forgive,” said Tonya GodwinBaines, one of Godwin’s daughters.

Another son, Robby Miller said Stephens stripped his father of his dignity.

“The man who videotaped him getting shot stripped him of his dignity,” Miller told Don Lemon during a CNN interview. “And to post it online for the whole world to see, I’m just angry.”

Despite their anger and anguish, Godwin’s family said they didn’t want to see Stephens dead, but would prefer he turned himself in.

The family did not get that wish.

On Tuesday morning Stephens shot himself to death after a brief chase by police.