PADS GO ON AND DOLPHINS OL CONTINUES TO STRUGGLE 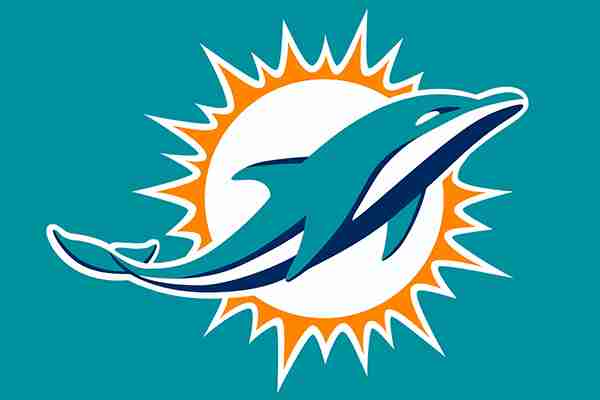 DAVIE, Fla. – The Miami Dolphins put on full pads for the first time today at training camp and that still didn’t help out the offensive line.

Even though the added gear should have slowed down Miami’s speedy defensive front, that group continued to find an edge both in passing and running situations. As a result, Miami’s quarterbacks had to get rid of the ball quicker or in some cases take a sack.

Coach Joe Philbin is being patient early with a brand new starting five that includes a rookie at right tackle in first-round draft pick Ja’Wuan James. But veteran left tackle Branden Albert, a Pro Bowler last year, had his own struggles.

“We talked to the team in general about playing with leverage,” he said. “This is the first time they’ve had pads on in a long time so we talked to them about getting their eyes on their aiming point and playing with a low pad level. That was really the number one thing that we stressed, and the second thing was playing with their elbows and their hands inside the framework.”

The team will take its first off day tomorrow and resume with another practice in full pads Tuesday morning.

Next post 3 sue Pounceys over alleged fight at nightclub