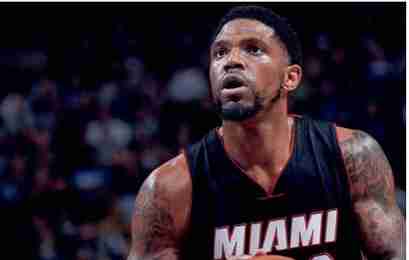 PHOTO COURTESY OF ALL U CAN HEAT

The lawsuit describes Juice as a show quality Cane Corso, meaning his semen samples could have been worth between $3,500 and $10,000. Haslem says he was preparing to breed Juice and sell the puppies.

He also says Juice is now “too tame,” meaning he lost $30,000 spent training Juice to serve as a family guard dog while Haslem’s on the road.