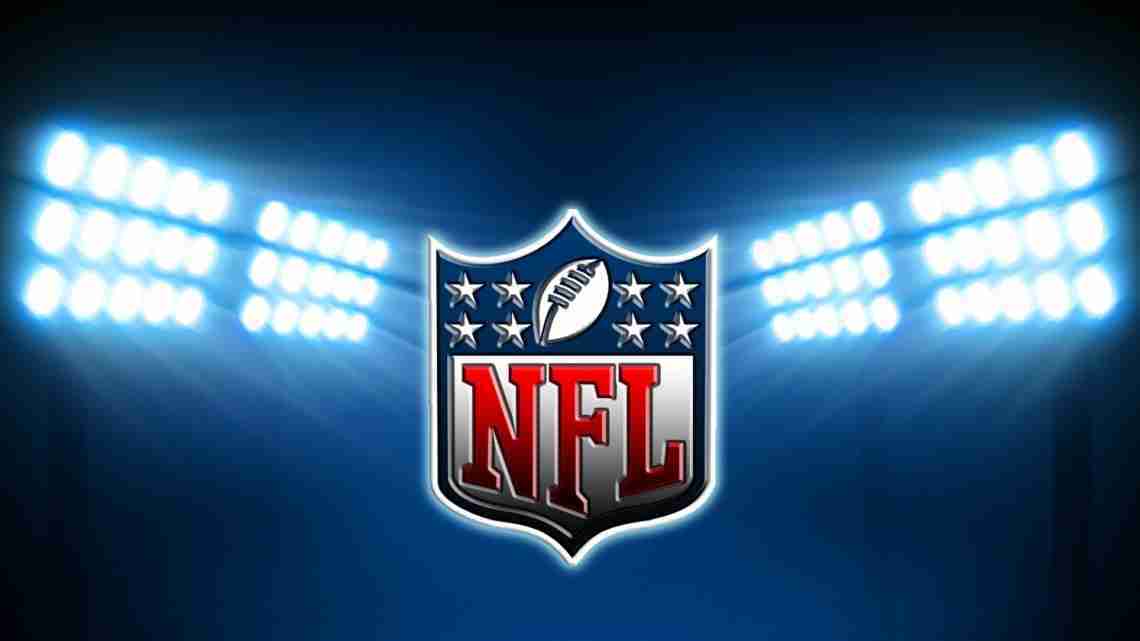 BEREA, Ohio (AP) _ The NFL is again schooling its rookies on the pitfalls of professional life during a four-day symposium designed to make them better players and people.

For the 17th straight year, the league is holding an orientation program focusing on financial responsibility, personal conduct, social media and other topics. The symposium includes guest speakers, including current and former players who provide firsthand accounts of situations they’ve faced, true stories that can have profound impact.

Tennessee quarterback Marcus Mariota, the No. 2 overall pick in this year’s draft, and the AFC’s other rookies took a break from classroom sessions and seminars to play some football with kids at the Browns’ training facility.

The NFC rookies will begin their program later this week.