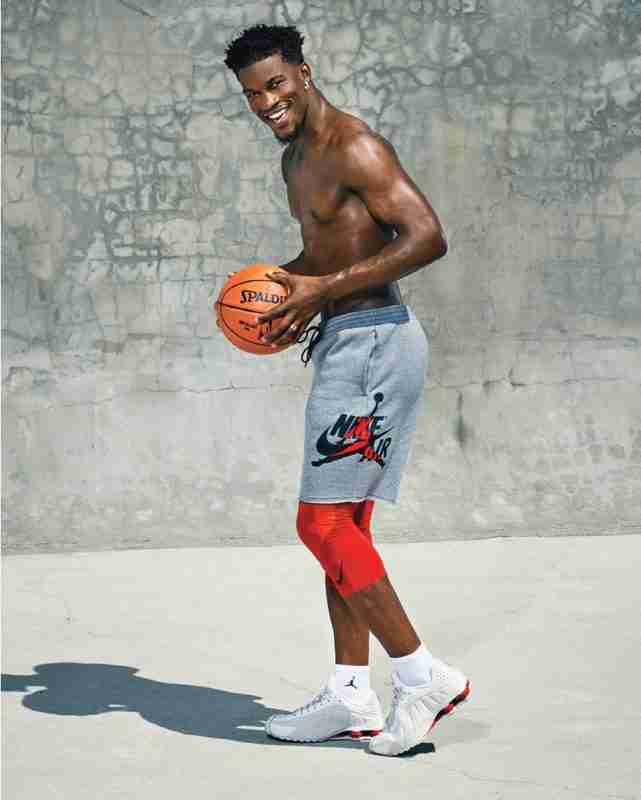 Miami (AP) – A frustrated Bam Adebayo tore his jersey apart as he walked off the court after the ﬁnal buzzer. Erik Spoelstra made no effort to hide his sadness about how the Miami Heat’s season ended. Kyle Lowry said the year was wasted.

The hope was to spend Tuesday flying to the NBA Finals.

Instead, the Heat enter an offseason of decisions.

A team that was assembled with a singular goal of winning a championship will spend the coming months lamenting a chance that slipped away. Miami’s season ended with a Game 7 home loss to the Boston Celtics in the Eastern Conference ﬁnals, denying the Heat a second trip to the NBA Finals in the last three seasons.

“You don’t know how many more opportunities you will have to get back to this, so for me, honestly, it was a waste of a year,” Lowry said after his ﬁrst season with the Heat ended. “I only play to win championships. It was fun, and I appreciate the guys, my teammates, and I appreciate the opportunity. But for me, it’s a waste of a year. You’re not winning a championship, it’s a wasted year.”

The Heat had the best record in the East during the regular season, 53-29. They did it without a player who was voted onto the All-NBA teams – Miami was only the sixth No. 1 seed in the last four decades without a ﬁrst-, secondor third-team selection.

“You ﬁght so hard, throughout the season, ups and downs, injuries, disrespect and you still ﬁnd a way to come this close,” said Adebayo, the Miami center who was in the running for defensive player of the year. “It’s rough.”

The NBA award votes were cast when the regular season ended. Had the playoffs counted, Jimmy Butler would have been voted All-World. He joined LeBron James as the only two players in Heat history to have a year with at least eight 30-point playoff games during the ﬁrst three rounds, capping his playoff run with a 47-point season saver in Game 6 at Boston and then 35 more in the ﬁnale.

“We had enough,” Butler said. “Next year, we will have enough and we’re going to be right back in the same situation, and we’re going to get it done.” If the Heat had won Game 7 over Boston, nobody knows who they even would have had available to face Golden State in the NBA Finals. Tyler Herro, who was named sixth man of the year, was dealing with a groin injury. Power forward P.J. Tucker couldn’t ﬁnish Game 7, after lumbering through much of the postseason with leg issues. Lowry’s hamstring hasn’t been right for more than a month. Butler clearly was ailing though insisted he was ﬁne.

“It feels heartbreaking,” said Spoelstra, who ﬁnished his 14th season as Heat coach. “We just wanted a crack at it. A crack at Golden State, and just ﬁnd out, you know, as competitors. I love this group. This team was here to compete for a title. In that regard, I think we lived up to those expectations. But we fell short. We’ll never know, and that’s the part that we’ll have to live with.”

Herro didn’t have great postseason numbers, in at least some part because of the groin issue, but had a year that likely exceeded expectations overall. He wasn’t bothered by not starting and understood that the sixth man role has always been a vital part of Spoelstra’s game plans. He is eligible for a contract extension now going into Year 4, and a clear priority for the Heat this summer is ﬁguring out how much they’ll be able to pay Herro starting with the 2023-24 season when the new deal will kick in.

Tucker is 37, undersized to be a power forward at 6-foot-5 and has never averaged 10 points in an NBA season. That’s often not a great combination. But – assuming Tucker opts out of the second year of his Heat deal, as would seem to make sense – it would be shocking if Miami didn’t ﬁght to keep him, given the enormous impact he made on the Heat in his ﬁrst year with the club. Spoelstra loves what he brings, as does the rest of the locker room.

Duncan Robinson – a 3-point specialist who has often flourished in his Miami tenure – got a contract worth about $18 million per season last summer, lost his stroke at times this year, then lost his starting spot and ultimately his rotation spot. He scored 27 points in the Heat postseason opener back in April, then scored 46 points in the 17 games Miami played over the rest of the playoffs (and didn’t even get into ﬁve of those). It won’t be a surprise if he’s a trade chip if the Heat, as they often do, test the market in search of major upgrades.

Including playoffs, the Heat got 4,171 points this season from undrafted players – the most by any NBA team in the last 50 years. Max Strus and Gabe Vincent were both key parts of the rotation and remain with the Heat on team-friendly deals for next season.

Miami has the No. 27 pick in this year’s draft. The Heat forfeited their secondround pick as part of the penalty levied by the NBA after an investigation found that the team began pursuing Lowry last summer before league rules allow.

Previous post In Buffalo, 3 more funerals during week of goodbyes