Prosecutors lay out case against ex-NFL star in fraud trial 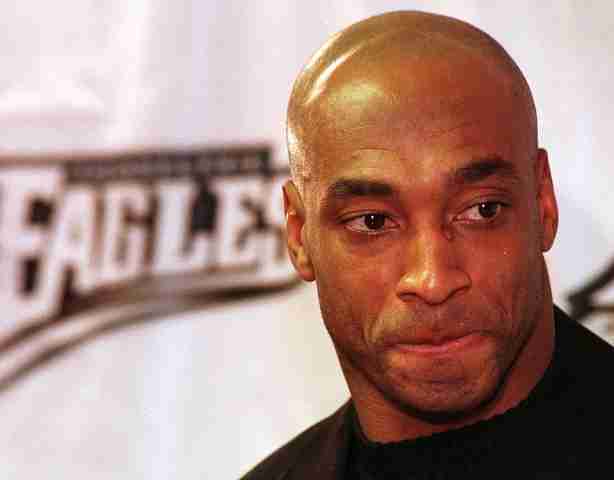 But his defense lawyer says Fryar himself was victimized by a “con artist” who told him to apply for multiple mortgage loans in quick succession while using the same property as collateral.

Both sides made their opening arguments Wednesday in court in Burlington County in the trial of the 52-year-old former NFL star and his mother, Allene McGhee. They’re accused of theft by deception.

A former co-defendant, William Barksdale, pleaded guilty to a conspiracy charge last year and is serving a 20-month prison sentence. Under his plea agreement, he’s expected to testify against the two others.

Defense lawyers say that Fryar and his mother were victims of Barksdale.

Next post Number of marijuana patients in RI doubles since 2013