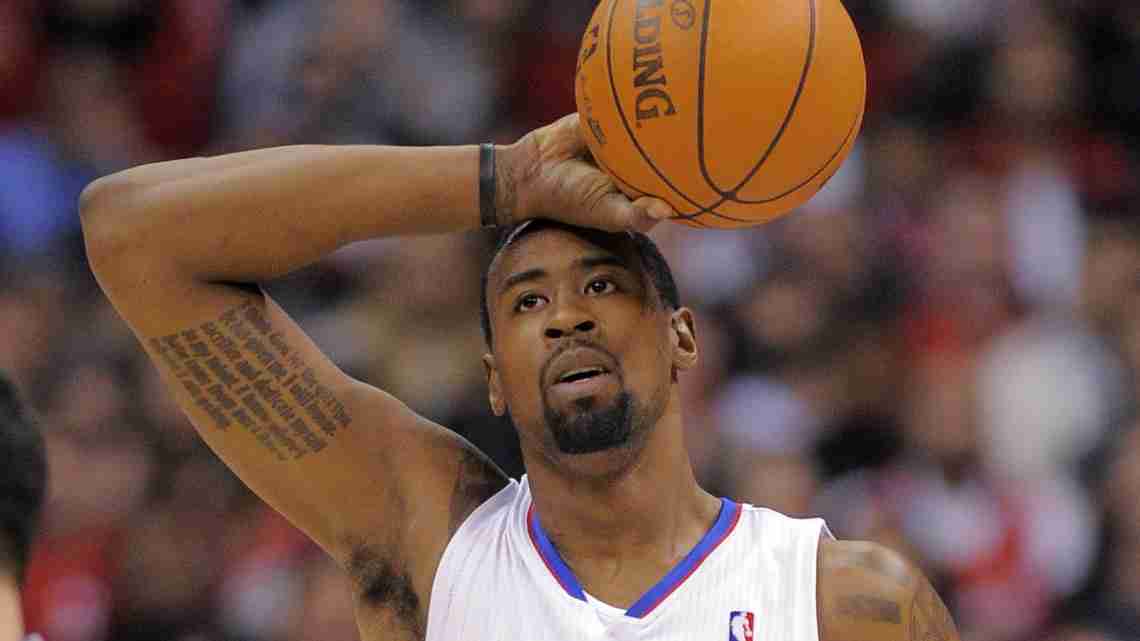 DALLAS (AP) _ Two people with knowledge of the situation tell The Associated Press that DeAndre Jordan has reneged on his verbal agreement to join the Dallas Mavericks and will instead remain with the Los Angeles Clippers.

Jordan made the switch after a face-to-face meeting at his Houston home with a contingent of Clippers including Blake Griffin and Paul Pierce, the people said. They spoke on condition of anonymity because of the NBA’s ban on public comments before players can sign contracts, starting at 12:01 a.m. Eastern time on Thursday.

It was a surprising reversal for Jordan, the defensive pillar who agreed to a four-year, $80 million deal with the Mavericks last week.

The Mavericks and Jordan’s agents tried to reach him repeatedly while he met with the Clippers, but were unsuccessful.