Title or money? The give-and-take of one-and-done in hoops 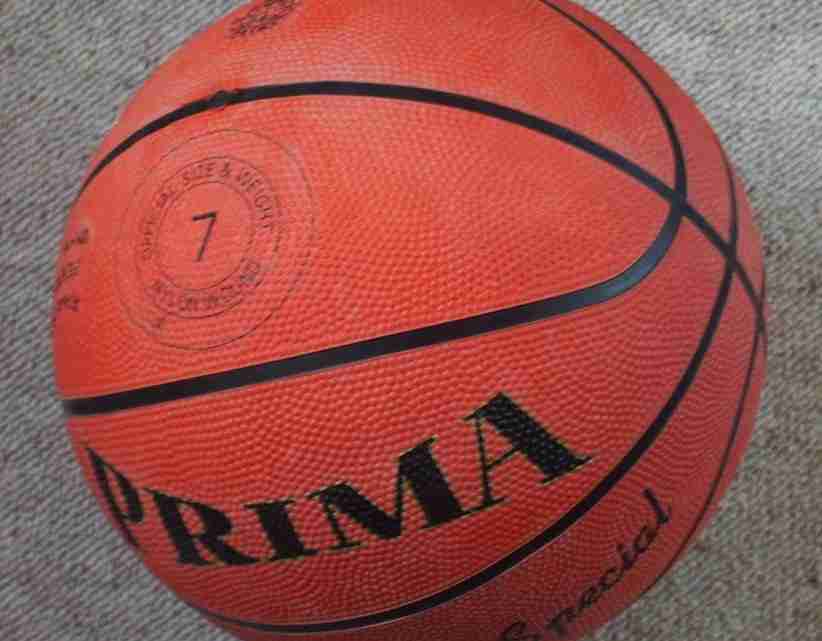 GLENDALE, Ariz. (AP) – The teenager who plays hoops for a year in college and then leaves for the NBA used to be part novelty, part nuisance.

These days, it’s as common as a 3-pointer and as acceptable as your office bracket pool.

Once the domain of Kentucky, Duke and few other select schools, the so-called one-and-dones now come from all over the country.

The run on freshmen in the 2017 NBA draft has the potential to go a dozen deep before an upperclassmen’s name is called. They’ll come from Tobacco Road at Duke and the Great Northwest in Washington. Only one of the dozen-plus freshmen – Gonzaga’s 7-footer Zach Collins, if he goes – will be able to say he played for the NCAA title, but that doesn’t really stop anybody.

“There’s lots of different ways to build a program and build an elite program,” said Gonzaga coach Mark Few, whose team plays North Carolina in Monday night’s title game. “You can do it through attracting the greatest talent out there, or you can do it by getting good players and develop them and get them to play together.”

The exception of Collins aside, Few has largely bypassed the one-and-done player. But for many coaches, the prospect of quick success is too tempting to resist. They look at John Calipari, who had three one-and-dones when Kentucky won the title in 2012. Or Mike Krzyzewski, who won it all in 2015 with three freshmen on his Duke team.

But blue-chippers do not come with guarantees.

“It’s the balance of talent with running a program,” says Saint Joseph’s veteran coach, Phil Martelli. “To me, when those guys sit down and they have to make a decision on a guy, they’re asking, `Does the talent and what it brings balance with running a program, or running a team?’ Sometimes with one-and-dones you say, `OK, I got this guy. I have a team.”’

Others find themselves searching for a new team altogether.

Lorenzo Romar brought two one-and-dones into his program at Washington – Marquese Chriss from last year and this year’s potential first pick, Markelle Fultz. He didn’t get to the NCAA Tournament with either and got fired last month.

Mark Gottfried had a potential top-10 guy in this year’s draft, Dennis Smith, at North Carolina State. He, too, is looking for work.

“Coaches are at risk because recruiting has become bigger than life,” Martelli said. “So, when you get one of those guys, then you’re expected to do what Jahlil Okafor did (with the 2015 Duke team). Okafor was a one-and-done and he and Justise Winslow won a championship. But not everyone can win a championship.”

Krzyzewski coaxed Okafor and Winslow to the title in 2015 after Calipari’s freshmen-laden team saw its hopes for an undefeated season vanquished in the national semifinals at the hands of Wisconsin, which goes about winning in a very different way.

For the few who manage to figure it out, though, it is worth the risk. Calipari, better than anyone, has mastered the art of literally restocking the roster every year.

It makes it more difficult to coach. It also keeps the Wildcats in the conversation, year in and year out.

The coach, who first proved one-and-done could work with Derrick Rose at Memphis, is among the few who acknowledge the realities of the college game: It is a business driven by talented teenagers, many of whom come from poor families. They see the NBA, not a college degree, as their way out.

“They’ve been given something that’s going to (allow them) to do things for themselves and their families and their communities and get involved,” Calipari said. “I don’t take that lightly.”

The biggest misconception about one-and-done is that it’s the coaches who cooked up this get-rich-quick scheme. In reality, it’s a product of the collective bargaining agreement between the NBA and its players. In 2005, they implemented a rule that prohibited players from being drafted unless they were 19 years old or at least a year out of high school.

If NBA commissioner Adam Silver had his way, the minimum age would be raised to 20, which would essentially require two years in college.

For now, though, nothing is changing, and though the NCAA frets about the rule in public, it’s happy with the product it delivers when the lights are brightest.

This year’s tournament is the second-most watched in 23 years.

“I don’t know that freshmen have as big an impact on the tournament as they do in the season,” said Dan Gavitt, the NCAA executive in charge of the tournament. “But it’s certainly a concern. You want young people to have as rich an academic experience as possible for as long as possible. The longer it can be, the healthier that will be for them.”

Next post Know your US Constitution? More states look to teach it