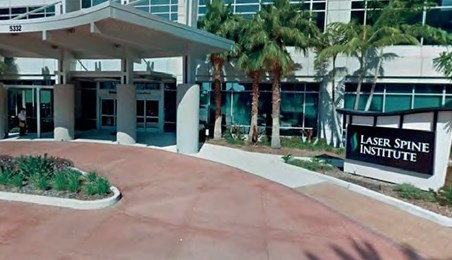 The Tampa Bay Times reports the reason behind Laser Spine Institute’s shutdown was financial. Only three years ago, the company spent $56 million opening its headquarters. It also has facilities in Arizona, Missouri and Ohio.

The company opened in 2005 and advertised minimally invasive spinal procedures, performing nearly 100,000 procedures for neck and back pain.

A recent court opinion on a 2006 lawsuit may have dimmed the company’s financial outlook.

A group of doctors from a competing surgical center sued the institute’s founders for breach of fiduciary duty, conspiracy, defamation, slander and tortious interference. They won and an appellate court noted in December the proper award amount falls between $264,000,000 and $265,000,000.

Next post Target hits on all cylinders in the fourth quarter