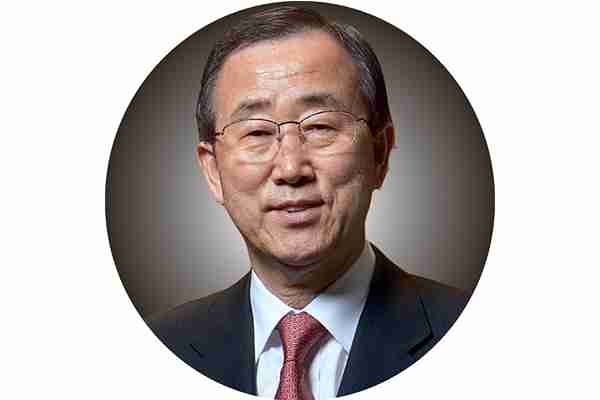 Ban spoke to the bicameral legislature July 16, a day after meeting with President Danilo Medina.

“It won’t be easy. This requires compromise and tough consultations. It requires your compassion as human beings and as leaders of this country”’ he said.

The Dominican Republic recently passed a law that would create a path to citizenship for the descendants of tens of thousands of migrants who came from neighboring Haiti. But human rights groups have said the law will likely exclude the majority of people born in the Dominican Republic to migrants, leaving them essentially stateless.

Ban asked that legislators keep working to protect the rights of all people and prevent what he called “the privatization of nationality.”

Some lawmakers bristled at Ban’s comments.

“He thinks Dominican nationality belongs to the Haitians who claim they were born here,” legislator Vinicio Castillo said, calling the speech interference in Dominican affairs.

Reinaldo Pared, president of the Senate, said the government is trying to control a serious migration problem.

“It’s not true that we discriminate against Haitian citizens because of their race or color and because of nationality issues,” Pared said.

He said the United Nations should help strengthen security at the Dominican Republic’s border with Haiti.

Ban later met with local U.N. officials and with a group that runs a literacy program for adults.

The U.N. chief came to the Dominican Republic after a stop in Haiti, where he launched a program to help improve sanitation and combat cholera. Some people in Haiti criticized the visit, noting many blame U.N. peacekeepers for introducing the disease that has killed more than 8,500 people and sickened about 700,000.