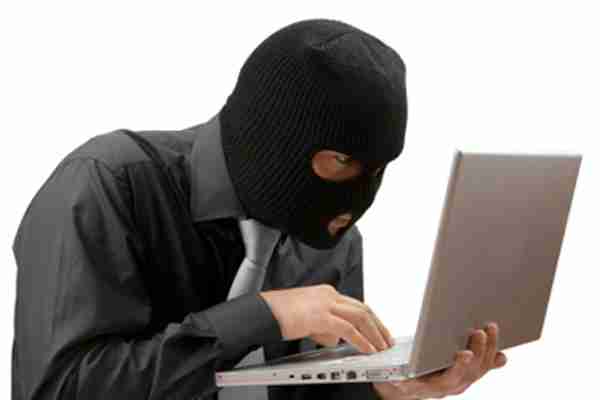 The Jamaica Constabulary Force said a two-day operation last week by police and soldiers netted 41 suspects in the western part of the island. Raids took place simultaneously in several communities.

The suspects’ identities were not immediately released. Cars, laptops and high-end electronics were among items seized. Police also said they found “lead sheets” or lists with names, addresses and phone numbers of people in other countries targeted for the scam.

Victims of the cross-border telemarketing fraud are often elderly Americans who get cheated out of their retirement savings.

The scam often begins with a phone call that informs a target in another country that he or she has won an international sweepstakes but must first wire money to cover taxes. People who fall for the trick and send payments then get harassed for more money by aggressive swindlers who bombard them with calls.