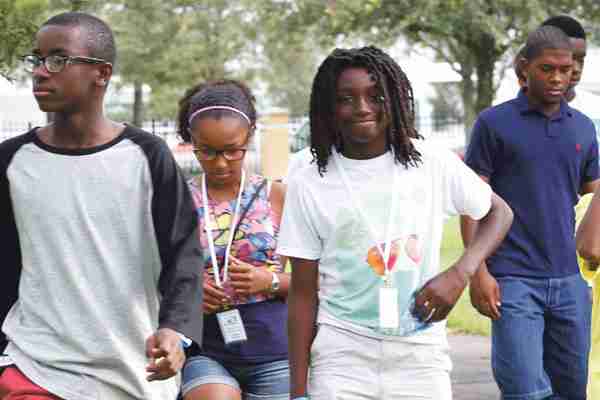 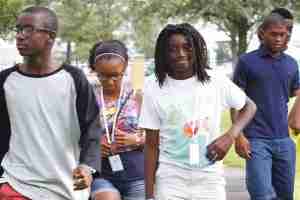 FORT LAUDERDALE — The American Tennis Association is in town for its 97th championship tournament and conference and to announce its new location for a planned headquarters.

The big day for the conference is Thursday, when it announces where it will build its new headquarters. The ATA will hold its Honors Reception and, new this year, the Black Tennis Hall of Fame Inductions at the Broward Convention Center. Last year, there was speculation that the ATA would build on or near the revitalized, historic Sistrunk Boulevard but that deal fell apart, said Tucker. Now, it seems the headquarters will be “right outside of Fort Lauderdale,” Tucker said.

Scott said he visited the new proposed site in March and that he liked the location, though he didn’t know exactly where he was. In addition to the headquarters, there will be a hotel and retail shops on the site, Tucker said.

Scott said the previous plans remain; the cost is about $6 million; and the expected timeline for completion in 2016 is still expected. It will be the organization’s centennial year since its founding and the hope is it will be held in the new headquarters.

About 1,500 players, coaches and families are in town for the annual event, which opened Sunday with a barbeque and tennis practice at Joseph C. Carter Park in Fort Lauderdale.

On Monday after a day of practice and other activities ATA members wound down at Blue Martini-Fort Lauderdale.

“We have increased our membership by 20 percent because we are in Fort Lauderdale,” said Scott. The ATA has a 98-year tradition of developing young tennis players and providing ATA members with the opportunity to compete in its National Championships. When it started, black tennis players had to meet and be housed at Historically Black Universities and Colleges.