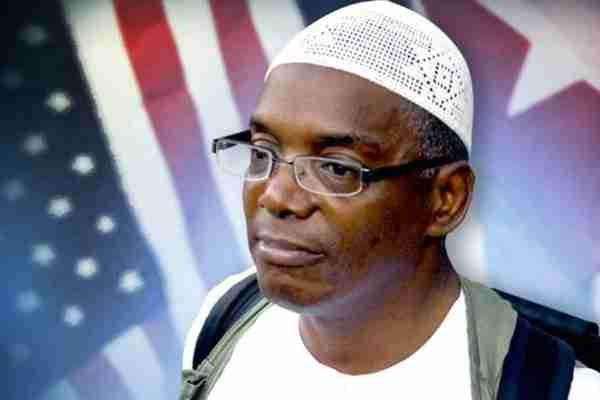 MIAMI — An American who hijacked a jetliner to Cuba decades ago is appealing the 20-year prison sentence he received after pleading guilty to U.S. kidnapping charges.

The attorney for William Potts Jr. filed a notice of appeal Thursday. Potts has been seeking credit for the 13 years he spent in Cuba after hijacking the jet in 1984 on its way from New York to Miami.

Potts returned voluntarily from Cuba last year to resolve the U.S. case. Under his current sentence, the 57-year-old Potts would be eligible for parole after nearly seven years.

The FBI says the New Jersey native identified himself during the hijacking as a black militant and claimed in a note to a flight attendant that he planned to blow up the flight unless it was diverted to Havana.

Previous post We know the monsters: Barack Obama isn’t one