Zo’s second annual Winter Groove offers something for everyone 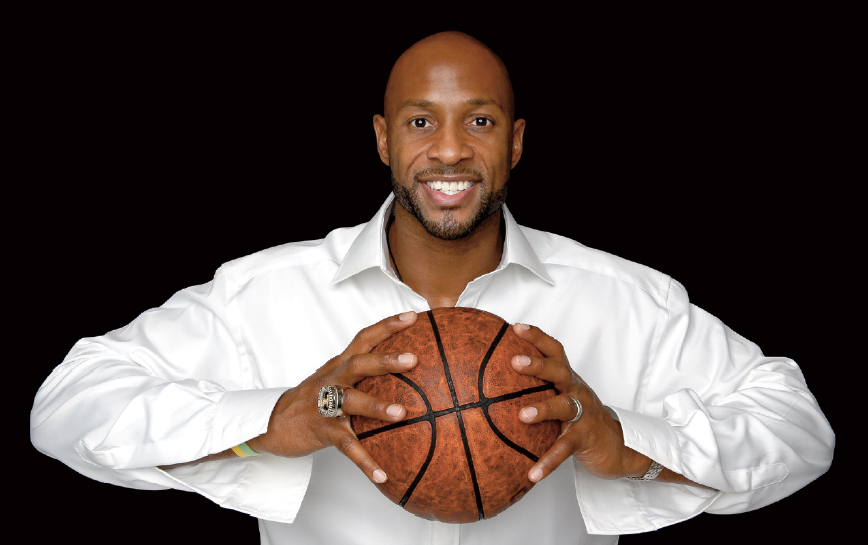 Alonzo Mourning’s contributions to South Florida extend far beyond his hall of fame caliber play on the basketball court as a member of the Miami Heat. The seven-time NBA All-star, who was deservedly installed into the NBA Hall of Fame in 2014, has taken giving back to the community to a whole new level. Through Alonzo Mourning Charities, Zo and his wife, Tracy, have, since 1997, connected with boys and girls in impoverished areas of South Florida and provided services designed to help them reach their full potential.

To help fund the initiatives, Mourning presents Zo’s Winter Groove, now in its second year. This year’s events are scheduled for Jan. 15 – 18 in Miami Dade and Broward counties and will include four days of education, fitness, fun and relaxation during the Dr. Martin Luther King Jr. holiday weekend.

To date, the Mournings have raised more than $20 million for their charity initiatives including the Overtown Youth Center, a state-of-the-art facility that serves as a safe haven for children and families to participate in recreational and educational activities from second grade through graduation; and boasts a 90 percent high school graduation rate among participating students.

This year’s Winter Groove festivities kick off on Friday, Jan. 15, with Zo’s Youth Summit Groove, hosted by comedians, Darren Brand and Chico Bean from the MTV hit reality show Wild ‘N Out. Miami Dade Public High school students will participate in general and breakout sessions with topics such as “Weapons of Mass Distraction,” which highlights positive ways to use social media and consequences that can arise from misuse of it.   The summit will take place in the Lou Rawls Theater on the campus of Florida Memorial University and will feature Rosalyn Artis, President of FMU, Natasha Eubanks, Founder and CEO, The Young, Black and Fabulous, as well as Alonzo and Tracy Wilson Mourning.

On, Saturday, Zo’s Family Health & Wellness Groove presented by Foot Locker, will be held at Miramar Regional Park and will include a 5K Run/Walk, football and basketball clinics, health screenings and fun zones for kids.       Sunday’s event, Zo’s Comedy Groove, will take place at the JW Marriott Marquis in downtown Miami where Cedric the Entertainer will serve as host of a comedic showcase that will be followed by a VIP after-party.

The weekend culminates on Monday with Zo’s Hall of Fame Golf Groove at Turnberrry Isle in Aventura, Florida.