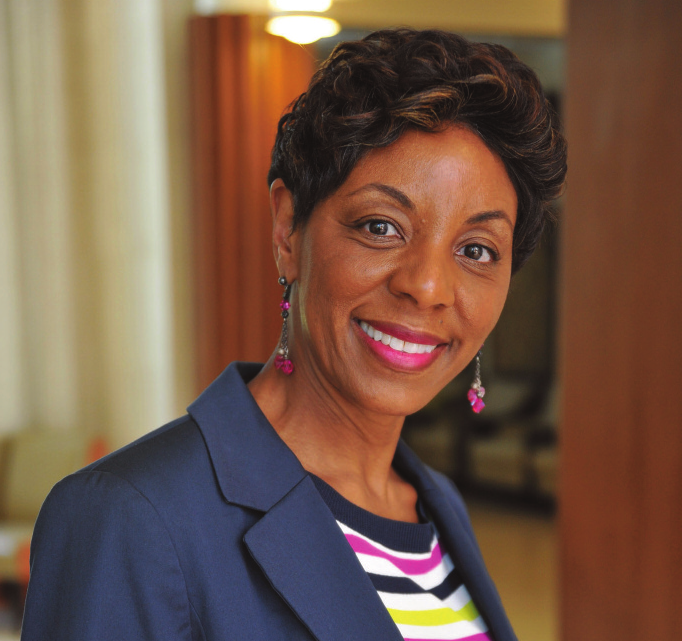 Our Health Matters. And when you vote for Amendment 2, not only are you voting for a medication that is proven to help people with cancer, HIV & AIDS, glaucoma, PTSD, MS and more, but you’re also voting for positive change in the community.

Now, the opponents of Amendment 2 have taken on a tone similar to Donald Trump…instilling fear through saturating the media with misinformation. For example, the opponents to this amendment have touted that states like Colorado (who successfully passed a similar bill) have experienced a higher use of marijuana among 10th graders.

But if you look at studies from noteworthy organizations such as the International Journal of Drug Policy, Colorado Department of Public Safety and Lancet Psychiatry to see the difference between adolescent use before and after passing a medical marijuana law, the level of misuse for that demographic went down. Therefore I would strongly encourage you not to get caught up by those types of scare tactics while considering the many benefits that passing this bill will bring to people you deeply care about.

What is also important to know is that although some debilitated patients may require higher levels of THC than others based on their specific medical condition, medical-grade marijuana alone, will not get that patient“high,” no matter what level of THC, CBD or any other compound is found in the plant. And unlike the rumors floating around, medical-grade marijuana does not have to be smoked to be effective. It also comes in various other forms such as an ointment, oil, pill and skin patch.

I’m reminded of Bridgette Wilkie from Orlando. Bridgette is a mother, wife and entrepreneur. She suffers from sickle cell anemia and lives with chronic pain that most people cannot imagine. Bridgette is taking “elephant doses” of Oxycontin and Oxycodone and still, there are days when she cannot get out of bed to see her daughter off to school because the pain is just too unbearable.The narcotics that are prescribed for Bridgette have terrible side effects on her organs that make her overall condition worse.

It would be great if she could have access to other effective and safer alternative treatments like medical-grade marijuana, without making her high. Doctors should not be restricted from utilizing other safer and well-proven treatment methods when patients like Bridgette have such painful reactions to the narcotics typically prescribed for people in her condition.

As you may know, current state regulations in Florida do not necessarily prevent doctors from prescribing (or over-prescribing) other drugs such as Morphine, Xanax, Oxycontin and other potentially deadly medications that are much more likely to be habit-forming. By supporting Amendment 2, you will help to ensure the right level of oversight in how medical-grade marijuana will be prescribed and distributed. In fact, one of the key provisions of this amendment is that only licensed physicians can recommend medical-grade marijuana and will be held accountable if they are found to be negligent.

Think about the people in your life, your church or community who will begin to finally find comfort and relief when Amendment 2 passes. Furthermore,history shows that when a state enacts a medical marijuana law, first-time (and ongoing) use among teens in that state goes down.

So when we go to the ballot box, we need to vote “YES” to prevent Florida politics from over-reaching at the expense of people like Bridgette (or our veterans, cancer patients, those suffering from AIDS and others) who could benefit greatly from a safer, more effective and more controlled medical alternative.

Kim McCray is the Outreach Director for United For Care. She can be reached atmccray@unitedforcare.org