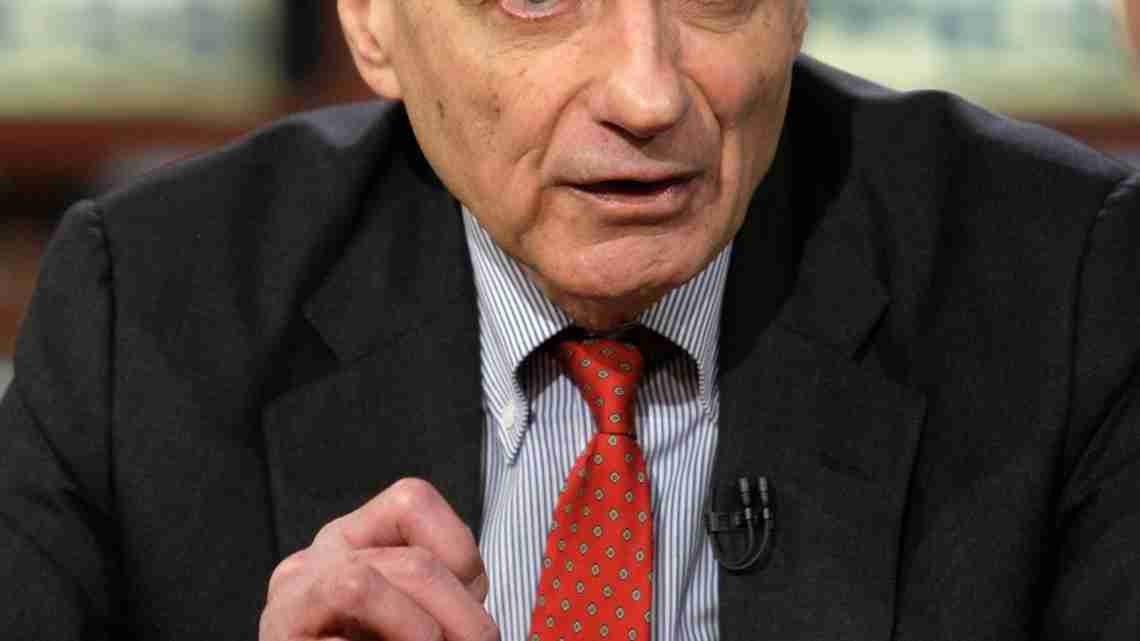 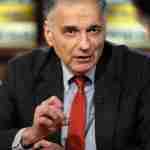 WASHINGTON – FEBRUARY 24: (AFP OUT) Political activist Ralph Nader speaks during a taping of Meet the Press at the NBC studios February 24, 2008 in Washington, DC. Nader announced on the show that he will run for U.S. President in the 2008 elections as an independent candidate. (Photo by Alex Wong/Getty Images for Meet the Press)

By MICHAEL MELIA
HARTFORD, Conn. (AP) – Ralph Nader is the first to say his new museum is not quite like any other.

The American Museum of Tort Law, which opens Saturday, has been developed by the consumer advocate and former presidential candidate as a kind of ode to the power of the law to achieve triumphs over corporate America. The museum inside a former bank building in Nader’s western Connecticut hometown of Winsted tells the story of landmark cases through exhibits and graphic-novel type illustrations.

There’s a Chevrolet Corvair – the car featured in his 1965 book on the auto industry’s safety record, “Unsafe at Any Speed” – and even a room for children, dedicated to all manner of dangerous toys. Nader hopes high school students will re-enact famous legal cases and the museum, which so far has raised $2 million, is pursuing more to support other programs including touring exhibitions around the country.

Nader, 81, spoke in an interview about the museum as a fulfillment of his longtime vision, its exhibits and why he thinks it appeals to a wide audience:

Why was it important to build the museum?

There’s only one law museum in the Western Hemisphere, Nader said, and the American Museum of Tort Law is it.

“It’s an amazing commentary isn’t it? There’s supposed to be rule of law? I don’t know where the lawyers have been or the judges, but this is a first,” he said. “But more important, it relates to almost everybody’s daily experience. Who hasn’t been in a motor vehicle and watched a crash or been in a crash? Who hasn’t taken drugs, medicines? Who hasn’t been treated by a doctor or a hospital? Who hasn’t had their property damaged wrongfully?”

What exhibits are most meaningful for you?

“There’s a Corvair in the museum itself with the story of GM and its detectives following me because I was criticizing the Corvair,” he said. “There are historical cases that students read in law school that broke new ground in the 1800s and 1900s and expanded, for example, the right to claim pain and suffering, compensation for punitive damages.”

Nader said some exhibits include questions intended to make people think about how they would have handled certain cases.

“It’s encouraging people to think about these cases because the whole system rests on public understanding and usage, and there’s very little understanding of jury service duty. A lot of people want to get out of it. It’s a great innovation in the world,” he said.

What kind of audience do you expect?

“Anybody who’s interested,” he said. “There’s even a dangerous toy room. It’s for kids because kids have been burned, they’ve been exploding chemistry sets, they’ve had little things that they’ve swallowed. The little eyes of a doll fall out for example. It’s serious actually.”

Next post Prison Laborer must Be Paid Minimum Wage 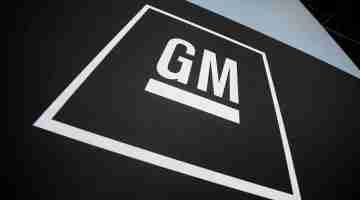