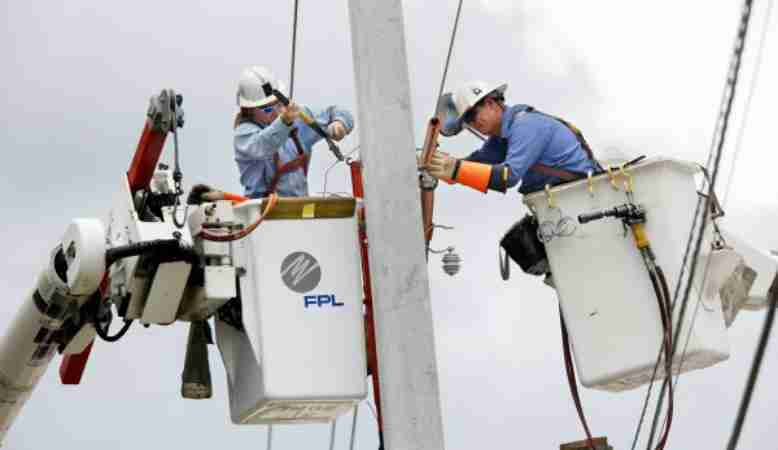 TALLAHASSEE – In a major move in the state’s utility industry, the parent company of Florida Power & Light said Monday it will buy Northwest Florida’s Gulf Power as part of a $6.475 billion deal.

NextEra Energy Inc. plans to buy Gulf Power, the Florida City Gas natural-gas company and ownership interests in two power plants from The Southern Company. The purchase of Gulf Power and the stakes in the power plants, which are subject to federal approval, are expected to close during the first half of 2019, while the Florida City Gas purchase is slated for the third quarter of 2018, according to a NextEra Energy announcement.

The deal would expand NextEra Energy’s already-massive footprint in the state. The Florida Power & Light subsidiary is by far the largest electric utility in Florida, serving nearly five million customers. Gulf Power, with about 450,000 customers in eight counties, is the largest utility in the Panhandle.