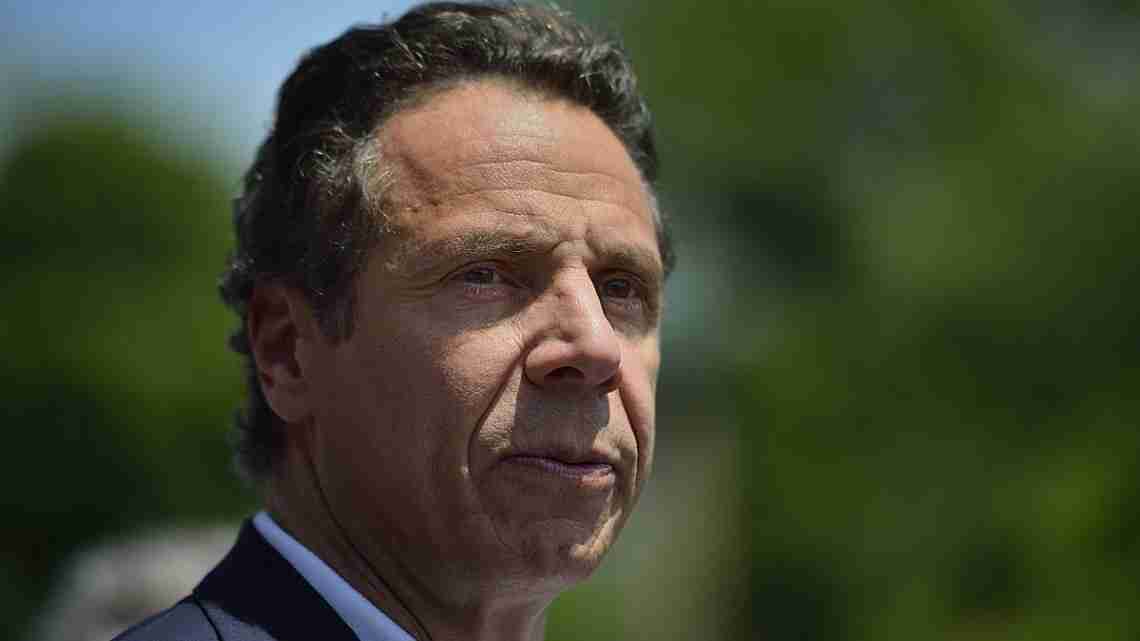 The tuition initiative is part of a new state budget approved Sunday by the state Senate, a day after the Assembly approved it.

In-state students whose families earn $125,000 or less will be eligible. Cuomo says the idea is to provide new economic opportunities for New Yorkers by making college more affordable.

The budget was due by April 1, but passage was delayed by difficulties in negotiations.