Jobless rates fell in 12 US states, hit record lows in 3 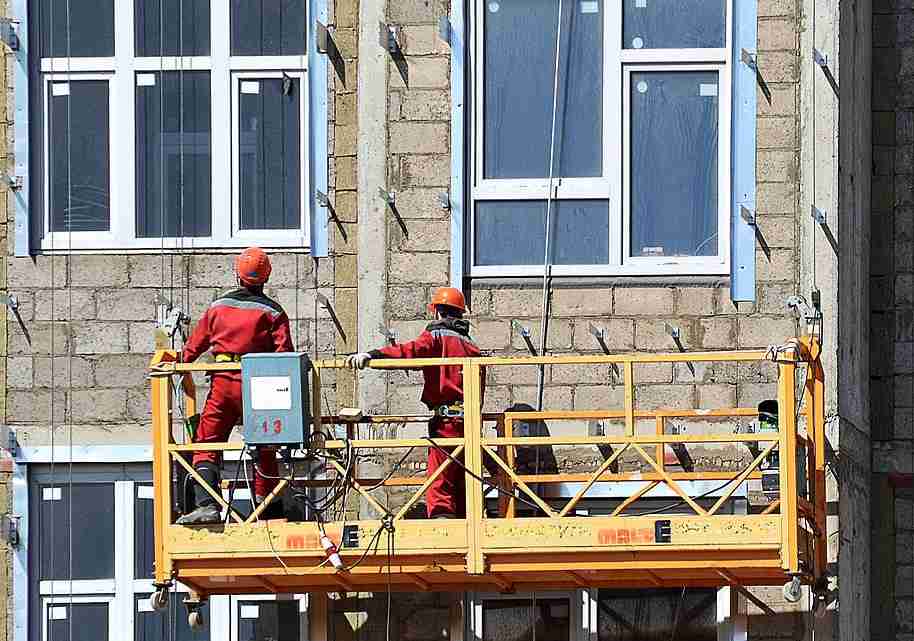 Employers added jobs in nine states in October, and cut them in three, the Labor Department said Friday.

Steady hiring has driven down unemployment in most states in the past year. Nationwide, the rate fell to 4.1 percent in October, a 17-year low. That is down from 4.8 percent a year earlier.

The jobless rate dropped to 3.6 percent in Alabama from 3.8 percent in the previous month. Hawaii’s rate fell to 2.2 percent from 2.5 percent. And the rate in Texas declined to 3.9 from 4 percent. All three figures are the lowest on records dating back to 1976.

The biggest October gain was in Florida, which added 125,300 jobs as it recovered nearly all the jobs that it had lost in September due to Hurricane Irma. Texas added 71,500, which also reflected a bounce-back from Hurricane Harvey. And California gained 31,700.

Next post Students and Teachers: Tips for Beating the Mid-Year Slump