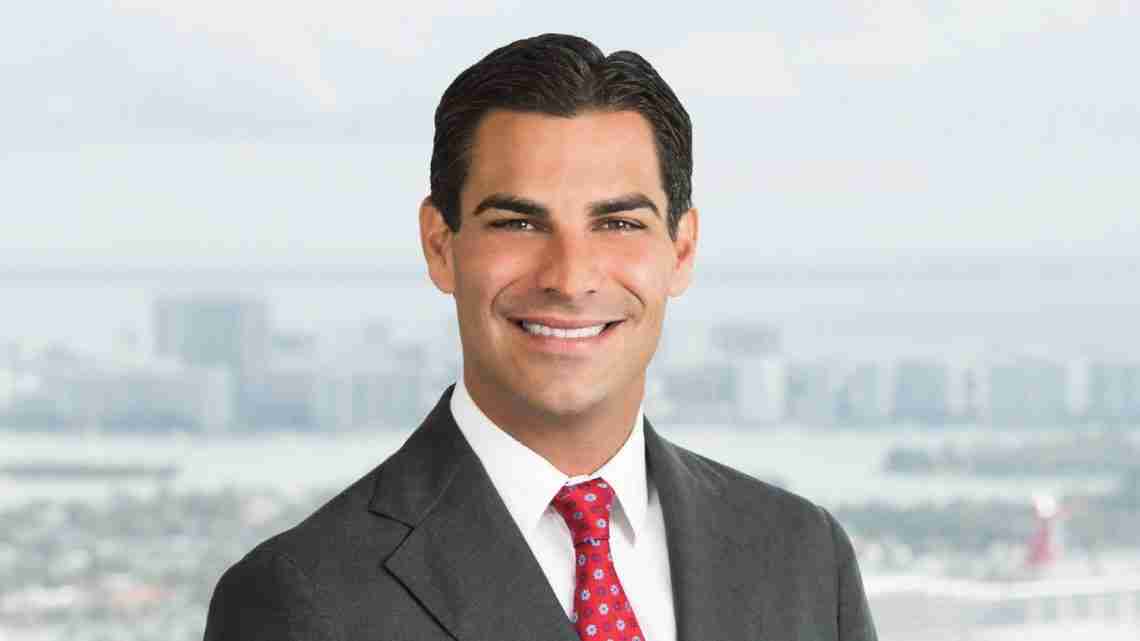 Your intervention is urgently and immediately needed to correct an indefensible injustice, to save one of Miami’s most invaluable and irreplaceable natural and historic assets for generations to come, and to undo what can become a dangerous precedent and threat to democracy and responsible government in our future by exercising your Mayoral Veto power.

Your Veto is urgently needed to reject the Resolution that was passed by the City Commission on October 13, on Second (and ﬁnal) Reading by a 4-1 majority, which would disband the existing City of Miami Virginia Key Park Trust membership and structure, to be replaced by a seven-member board consisting of the Commissioners themselves and supplemented by two appointees made by the District 5 Commissioner.

Your Veto is urgently needed to reject this Commission action, which was hastily impelled by patently false allegations (of misconduct and even “malfeasance” and theft by the existing Trust, even after these were deﬁnitively debunked), and by massive general misinformation linked to the controversial proposal to relocate the homeless population from downtown Miami to Virginia Key.

Your Veto is even more urgently needed to protect Miami’s largest, and only oceanfront park, serving all ﬁve Commission Districts, the last preserve of remarkably scenic views of water and nature, free of tall buildings, and a historic and environmental landmark (Listed on the National Register of Historic Places and designated by the City of Miami as a Historic Site), steeped in extraordinarily rich social and natural history and heritage as old as the land itself.

Your Veto is most urgently needed to protect democracy and the rights and powers of the Public Process and public approval in determining the most efﬁcient, effective, intelligent, and beneﬁcial Land Use of public assets, not to be cancelled or overthrown undemocratically by a few individuals with personal agendas hidden from public scrutiny.

Your Veto is particularly needed, Mr. Mayor, to counter the profoundly misguided notions that were voiced at the Commission meeting to suggest that “a different product” was needed from the Land Use vision that was developed by a notably effective and open public planning process, approved by the voters in a referendum, and formulated into a Master Plan approved by the City Commission for an outdoor/indoor museum experience with appropriate new construction at an open green and natural “sacred site” of Miami’s diverse heritage.

Your Veto is thus all the more needed to reject such mindless notions as such a natural scenic setting not being sufﬁciently attractive to visitors, or the unfounded implication that visitors would not be “comfortable” in a place with reminders of the full history that has helped to make our community what it is today, especially when Miami’s uniquely exemplary resilience and responses to past oppressive conditions serve as a source of empowerment and inspiration today and for our next generations.

Mr. Mayor, clearly many more reasons may be added to this list, but as former President George W. Bush reminded us, “A great nation does not hide its history. It faces its flaws, and corrects them.”

To this we might add that a great nation embraces its natural and historic treasures, and preserves them intact for future generations.

Are we not entitled to be such a great nation, and a great city within that nation, uplifted by our collective wisdom and diversity?

I speak for many more than myself, Mr. Mayor, including past and future generations in urging you, as the one person who can steer the ship of our City back onto its course toward true greatness in this moment, to do so emphatically by YOUR VETO of this misguided Commission action.

Yes, it is true that your Veto can be legally overridden by a 4/5 vote of the Commissioners, but your Veto as Mayor will force such an action to be taken in the bright light of greater public scrutiny and power, and you will be on the public record in perpetuity for having “done the right thing” when History most required it of you.

Thank you for your attention to this matter. Respectfully, Gene S. Tinnie dinizulu7@gmail.com Founding Vice-Chair, immediate past Chair, and former Mayoral appointee to the City of Miami Virginia Key Beach Park Trust

Next post Legacy Day celebrated at the Historic Hampton House