The Poarch, an Alabama-based Creek Indian tribe, has petitioned Gov. Rick Scott to operate casinos on land the tribe owns in the Florida Panhandle area. They have said if their request is not granted, they will fight for the right to do so. They also say they will begin growing and selling marijuana on the land, as federal law permits, regardless of state laws or regulations. 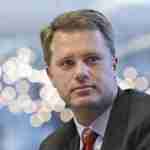 Wal-Mart CEO Doug McMillon announced the company will spend $1 billion to provide pay raises for its employees. The company employs more than 1.3 million workers and more than 500,000 will receive pay increases. Wal-Mart, the largest private employer in the country, has been under pressure from unions and other organizations to better compensate its workers.

Enrollments in the Affordable Care Act insurance plan reached more than 1.6 million in Florida as of the Feb. 15 deadline. The federal Department of Health and Human Services also said tri-county areas of Palm Beach, Broward and Miami-Dade counties had more than 750,000 people sign up for the affordable Obamacare health plans, which is among the highest number in the country. 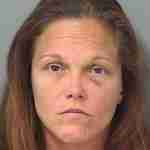 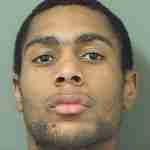 Antonio Jones, 38, and Jami Price, 33, both of Lake Worth, are facing charges after being accused of robbing a 15-year-old boy. The alleged incident occurred outside a Lake Worth pharmacy where the couple asked the boy for some spare change. When the victim reached into his pocket, they allegedly put a knife to his throat and threatened to stab him if he did not hand over all of his money. They also took his cell phone. The boy was choked and suffered scratches in the attack before the pair fled on foot. Police were called and Jones and Price were spotted a few blocks away and taken into custody. 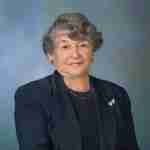 Evelyn Keiser, a 91-year-old nurse and educator who co-founded Keiser College along with her husband, has been inducted into the Florida Women’s Hall of Fame. Keiser joins the likes of Julia Tuttle and Mary McLeod Bethune in the hall of fame. 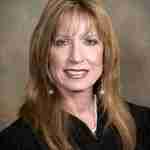 There are 23 applicants seeking appointment to complete the term of County Court Judge Giselle Pollock, who was removed from the bench following several alcohol abuse relapses while serving on the bench. Among them are General Magistrate Phoebee Francois and Donald Gelin, an attorney with the Broward Sheriff’s Office. Both are of Haitian descent. 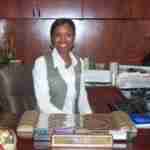 Shanice Ethridge, 24, of Fort Lauderdale has been sentenced to five years and three months in federal prison for her role in a bogus Jamaican lottery scam. The mostly elderly victims were misled into believing they had won the Jamaican lottery, but needed to pay a fee to have the money wired to them. Ethridge had been warned by federal agents about her participation in the fraud, and was charged after she was caught about two years later continuing the con game. 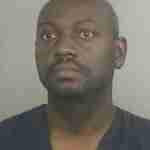 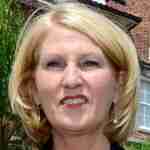 Florida Education Commissioner Pam Stewart has proposed doing away with some testing for high school students. Now, state legislators are proposing to end compensating teachers on how well students perform on tests. It means former Gov. Jeb Bush’s Florida Comprehensive Assessment Testing (FCAT) initiative may be in its last days. 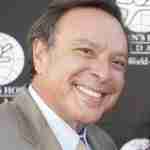 The 800 employees at Simply Healthcare in Coral Gables received a total of $100 million in bonuses. The proceeds came from the sale of the company for $1 billion. CEO Mike Fernandez says the employees made the company successful and deserved to share in the profits.

Monroe County will send its yard waste to Hendry County while awaiting the construction of a plant that turns the waste into gas.  Commissioners voted last week to sign a 30-month agreement with Energy 3, a Maryland company, to haul yard waste out of the county. Energy 3 also will build a gasification plant near Homestead, which will convert the waste into gas for use in cars. That project is slated to be completed in three years.

The Florida Keys set a new record low of 42 degrees for Feb. 20 at John Pennekamp Coral Reef State Park in Key Largo during the recent cold snap. According to the National Weather Service, the coldest temperature ever recorded in the Keys was 41 degrees in 1981.

Next post The fine print: Unlimited data plans have limits