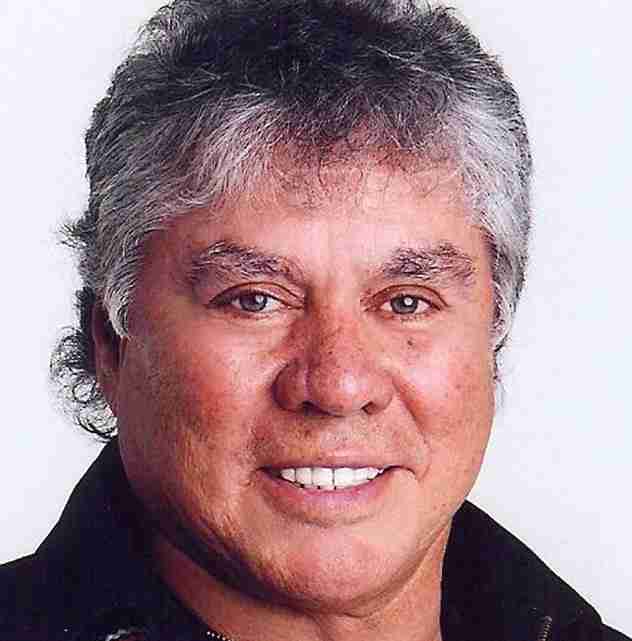 Chairman James Billie and the Seminole Tribe of Florida are in negotiations to acquire Mackinac Savings Bank in Boynton Beach. The Tribe previously attempted to buy Fort Lauderdale-based Valley Bank, but withdrew its offer and that bank ultimately failed. If the deals go through, it would be the first tribal-owned bank in Florida.

Siguens Silencieux, 29, of Lake Worth has been arrested over allegations he beat his girlfriend, who is six-months pregnant. According the police report, Silencieux came home seeking to have sex. When his girlfriend refused, he allegedly attacked her.

Freddie Beasley, owner of Buck & Mary’s Owl Nest restaurant and nightclub, has passed away.  Mr. Beasley was a South Florida giant. Buck and Mary’s has been in his family for decades and became one of the hottest black hangouts in Broward County. He is survived by his wife Cora and a host of children. He was 76.

Tater Town, the iconic meat and vegetable market located in unincorporated Broward County, just west of Fort Lauderdale, is closed. For decades locals, as well as Georgia and South Carolina transplants, converged on the market to buy staples used in traditional southern soul food dishes. It’s the end of an era. Now where will I find smoked mule ankles and crowder peas?

Warren Buffett’s Berkshire Hathaway is buying the Van Tuyl Group, the largest privately owned auto group in the country. The company owns dealerships around the country and three in South Florida, including Scion and Toyota of Deerfield Beach.

What do Thaddeus Hamilton, President Barack Obama, former Lt. Gov. Jennifer Carroll and former state Sen. Darryl Jones all have in common? They are the only black nominees for the two major parties for statewide office in Florida. Like the others, all are highly qualified, but Hamilton is the most qualified of them all for the office he seeks. He is the Democratic nominee for Florida Commissioner of Agriculture and Consumer Services. This is a historic candidate, whose success will depend largely how well Democratic nominee Charlie Crist does in the governor’s race. Hamilton, 64, of Sunrise, is running against incumbent Commissioner Adam Putnam.

CBS has taken over country radio station WKIS-FM, Top 40 station WPOW-FM and sports-talk station WQAM from Beasley Broadcast Group. CBS traded 14 stations in Tampa, Charlotte and Philadelphia for five Beasley Broadcast Group stations. CBS Radio CEO Dan Mason says the radio stations will compliment the company’s television stations in the South Florida market. There is no indication if there will be format or personnel changes, but you can expect duplicate operations to be consolidated.

Former Miami Heat LeBron James has put his Coconut Grove mansion on the market for $17 million. James, who purchased the home in 2010 for $9 million, has relocated back to his native Ohio where he once again plays for the Cleveland Cavaliers.

Producer Christian Lader proposed developing a television show about global warming that would have a segment about Key West for a cost of $14,900 to the city. The media kit provided to city officials seemed to indicate billionaire Richard Branson, NBC and Virgin Media were involved with the project. It was scheduled to go before commissioners for vote this week, but after checking, staff confirmed Branson, Virgin Media and NBC were not involved or affiliated with Lader’s program.

Former Monroe County Technical Services Department director Lisa Druckemiller will be released is from prison in November. In 2013 she was convicted of stealing county electronics and selling them. Druckemiller had worked for the county for 30 years and earned $78,489 a year. She lost her job for selling the stolen iPads and iPhones for less than $5,000. She also lost her state pension. Her son, Brandon Druckemiller was released from prison this week. He was in prison on theft, burglary, cocaine possession and robbery convictions.

Next post Students learn to manage money through web program