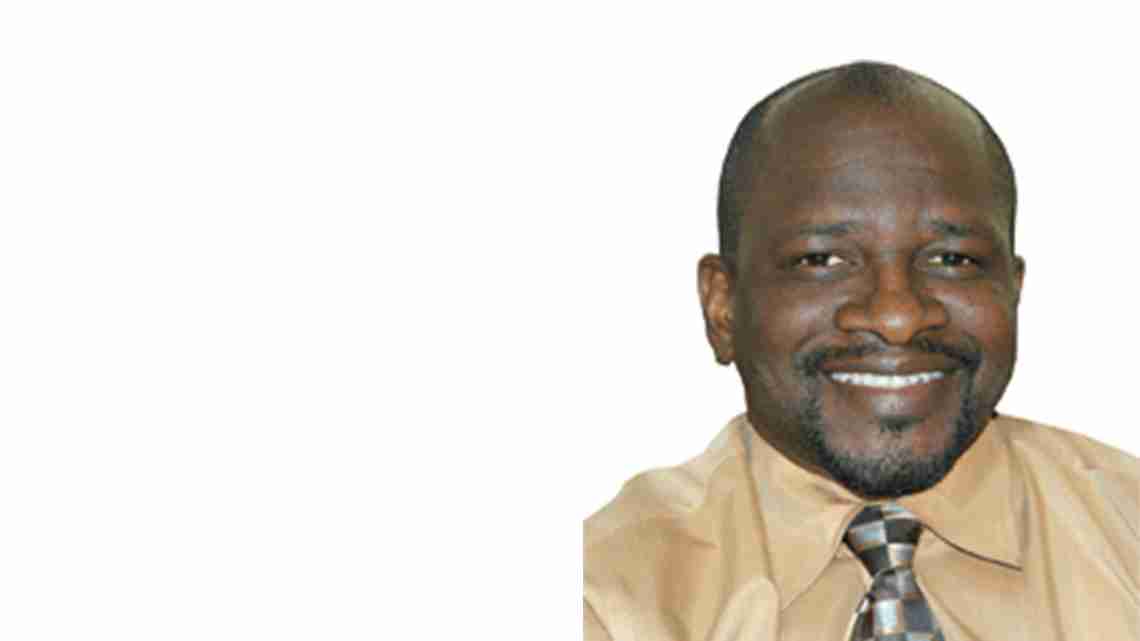 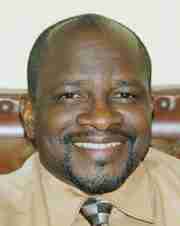 The low income Auburn Trace Apartments in Delray Beach are in trouble. A foreclosure lawsuit has been filed over a $4.2 million mortgage. The complex, located in the southwest area of the city, has become rundown, event though it received taxpayer subsidies from the city.

Annie Hughes, 54, died on June 1 and funeral services were handled by the Taylor Smith West Funeral Home in Belle Glade. That service included a cremation after the funeral, but her family says they have yet to get her ashes. After contacting the funeral home numerous times, they were provided a cremation certificate, but no ashes. A check with the company listed on the certificate revealed they never performed the cremation. According to a lawsuit filed by the family, funeral home staff is not responding to questions and Hughes’ body has not been located.

Both the city of West Palm Beach and Palm Beach County are halting their red light camera enforcement programs. Palm Beach County Administrator Bob Weisman confirmed the move comes as a result of a ruling by the Florida 4th District Court of Appeal. The ruling questions the legality of tickets issued based on the cameras.

Rosemary Martoma, wife of former hedge fund manager Mathew Martoma, is trying to save the couples’ $1.9 million Boca Raton mansion from seizure. The husband is serving a 9-year prison sentence over his insider trading conviction. Federal authorities are moving the seized $9.3 million in assets, including luxury items, the home and $4 million in the bank.

Alfonso Garcia, 60, made his first appearance in court over Medicaid fraud charges. He is accused of creating fake invoices for an accomplice in a bogus prescription drug scheme. Garcia is charged with Medicaid fraud, trafficking and conspiracy to traffic in contraband prescription drugs, organized scheme to defraud and money laundering. His bond was set at $300,000 and he faces up to 125 years if convicted on all charges. Book’em Danno!

Hollywood Police are seeking information on a suspect who attempted to abduct two girls and in a separate incident, a woman. The incidents happened around 6 a.m. last Friday morning on Funston Street as the children were on their way to school. They screamed and fought off the attacker. Later, a woman reported being grabbed from behind and threaten with a knife. The woman struggled with the suspect until a car drove past and he fled. He is described as 30 years old, 5’7” and 140 pounds. He was wearing a black baseball cap, black jeans and had a beard. Anyone with information is asked to call Crime Stoppers at 954-493-8477.

Be on the lookout for tow truck drivers stealing cars. These thieves are striking around South Florida because most people believe they are conducting legitimate business. Cars have been stolen from parking garages, shopping center lots and driveways. There is even a case in Fort Lauderdale where a property owner’s car was stolen from a fenced in yard with a tow truck. The vehicle was found by Plantation Police, but they refuse to release it to the owner. Stay tuned for details. It’s a mess.

Peter Fosenbauer, 54, was arrested after investigators tracked child pornagraphy activity over the Internet to his computer. Authorities say he coerced a 9-year-old girl to expose herself while chatting with the child on the Internet. These allegations are just one more reason why children’s Internet activities must be monitored 24-7. There are a lot of nuts out here.

Six Romanian nationals have been sentenced to prison for installing card skimmers on South Florida ATMs and stealing their account information. They made fake ATM cards and stole an estimated $340,000 from 314 bank accounts.

Coral Gables Hospital shut down the entire facility after a patient arrived at the emergency room stating he may have been exposed to Ebola and was suffering symptoms. The man is a commercial pilot and told hospital staff he had recently travelled to Nigeria. Fortunately, he did not have the virus, but was the chaotic response the proper course of action? Centers for Disease Control Director Dr. Thomas Frieden, has implemented a number of precautions and procedures. Hopefully all facilities that provide medical services are readying their operations for Ebola patients, because its only a matter of time.

Sara Montoya, 29, is facing charges after she left her 3-year-old child home alone, who wandered away. The child was found alone in a park and was handed over to Hialeah police officers. Officials say after Montoya learned that police were seeking her whereabouts, she, herself went missing for over 24 hours before turning herself in to police.

Key West City Planner Don Craig expressed doubt that the municipality’s affordable housing crisis would be resolved in the near term. Monroe County is restricted from over development due to limited resources and a capacity to handle waste, sewage and drinking water for new residents. Many of the workers in the Keys travel to work from the mainland, due to the high home prices and rent payments. The city is exploring the possibility of turning over property to its Housing Authority for affordable home development.

Monroe County Circuit Court judge candidates Jack Bridges and Bonnie Helms are engaged in a quiet, but hotly contested race. Bridges is a Mosquito Control District Board member for northern Monroe County. Helms has practiced law in the Keys for over two decades. The incumbent, Judge Tegan Slaton, had to be removed from the bench twice in recent months after dozing off during trials. He remains on leave due to health problems and was defeated in the August primary. The winner of the race will likely be assigned to handle the county’s backlog of foreclosure cases. Monroe County circuit judges earn an annual salary is $146,079.