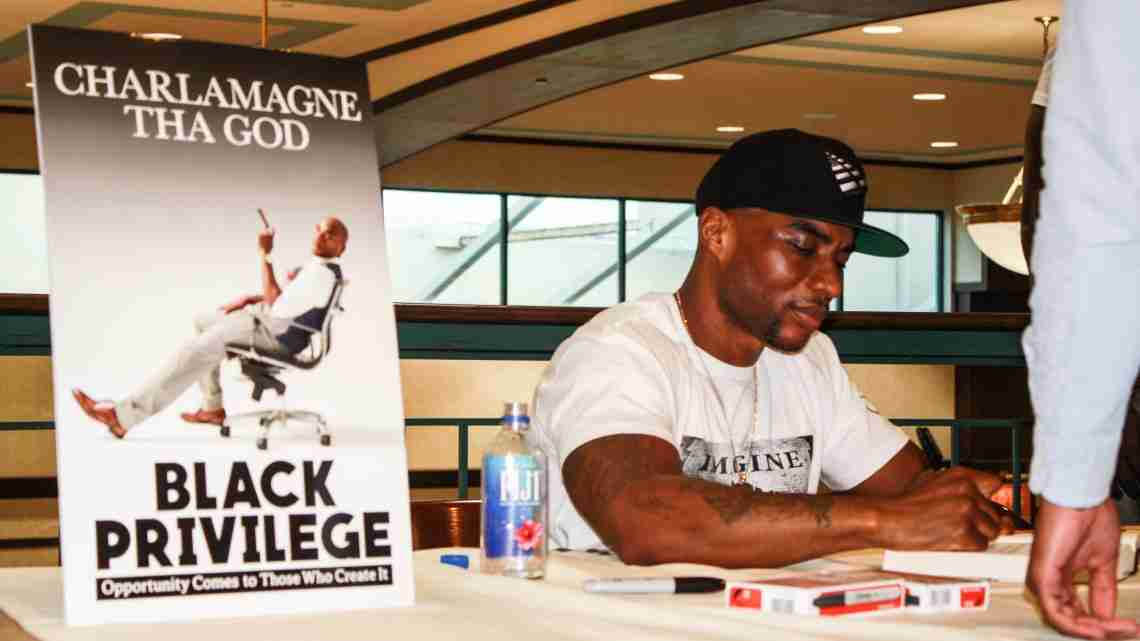 Charlamagne Tha God greeted hundreds of fans at Barnes and Noble in Miami on June 1, where he signed copies of his best-selling book “Black Privilege: Opportunity Comes to Those Who Create It.” Photos by Kevin Hicks for South Florida times. 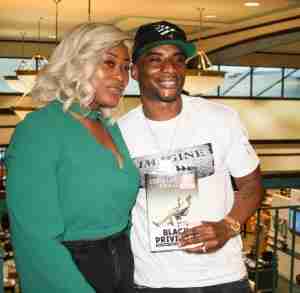 MIAMI – Last week Thursday, Charlamagne Tha God was in Miami signing copies of his New York Times best-selling book, “Black Privilege: Opportunity Comes to Those Who Create It” at Barnes and Noble in Kendall and hundreds of fans turned out to meet him.

As co-host of the widely-popular, syndicated morning radio show, “The Breakfast Club,” Charlamagne is known for his brutal honesty.

Based on several reviews, his book delivers more of the same.

One reviewer, Matin Bamford, wrote: “It’s a novel take on the subject of success and happiness, but a really enjoyable read, albeit cringeworthy and crude in several places.”

Steven Kurutz of the New York Times wrote, “If the book has a theme, it is honesty – or as Principle 6 states, “Live Your Truth.”

In Amazon’s description it says Charlamagne “shares his unlikely success story as well as how embracing one’s truths is a fundamental key to success and happiness.”

Amazon further states Charlamagne shares “his comic, often controversial, and always brutally honest insights on how living an authentic life is the quickest path to success.”

In the book, Charlamagne shares his journey from being raised in poverty in a small town and getting fired from several radio jobs for speaking his mind to landing his current high profile gig where he interviews tons of celebrities and other notable influencers.

Charlamagne calls himself the “Prince of Pissing People Off” and has been dubbed “hip-hop’s Howard Stern.” The book outlines eight principles he believes are necessary to success.

In an article in the New York Times, Charlamagne said, “Contrary to popular belief, all I want to do is empower people … I grew up in a rural area. Books are what helped me transcend my circumstances.”