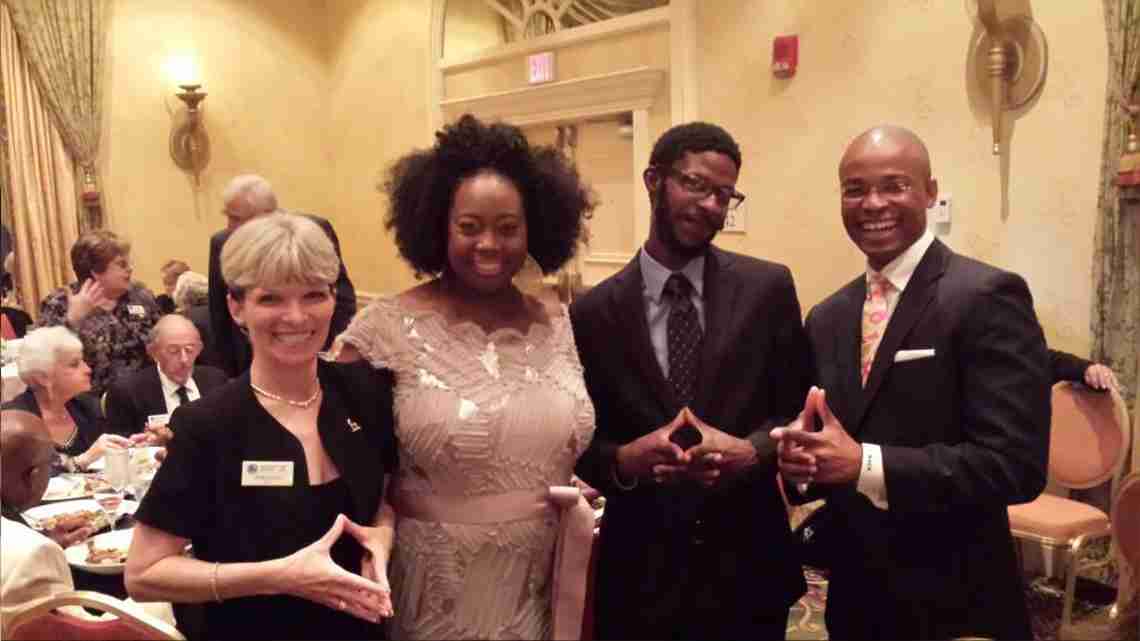 PALM BEACH GARDENS — The Caribbean American Democratic Club of Palm Beach County will honor 10 people for their contributions to the county at its signature event, AllSpice: Flavors of the Caribbean.

The celebration, which will honor Caribbean American Heritage Month, will be held from 6 to 10 p.m. Friday, June 20, at Borland Center for Performing Arts, 4884 PGA Blvd, Palm Beach Gardens.

The awards will be presented as follows:

• Delray Beach City Commissioner Al Jacquet, Haitian American, will be given the Vivian Ferrin Award named for the first Caribbean American to represent the Village of Royal Palm Beach and hold political office in Palm Beach.

An unidentified active club member will receive the Amanayea Abrahams Award, named for a founding member and community advocate for the Caribbean community in Palm Beach County.

“It is impossible to imagine South Florida and particularly Palm Beach County without the vibrant presence of the more than 400,000 immigrants of Caribbean descent who are our families, friends and treasured partners in the prosperity and quality of life of our community in South Florida,” said Sophia Nelson, organizer of the event.

“Since the first wave of Caribbean-American immigrants came to our shores through Ellis Island, they have maintained a strong cultural distinctiveness.  For these pioneers, developing an identity was a difficult task but believing in an America where people can exist in their own selfhood yet find a common ground based on respect, they constructed an environment of social equality.

“Since then, they have enriched this country socially, economically and politically with their sterling contributions. In recognizing these community leaders, we celebrate the collective contributions they have made to the global family,” Nelson said.

In addition to dinner, the event will include a DJ, Carnival dancers and steel drums performances.