Son of the Caribbean gets lesson in America 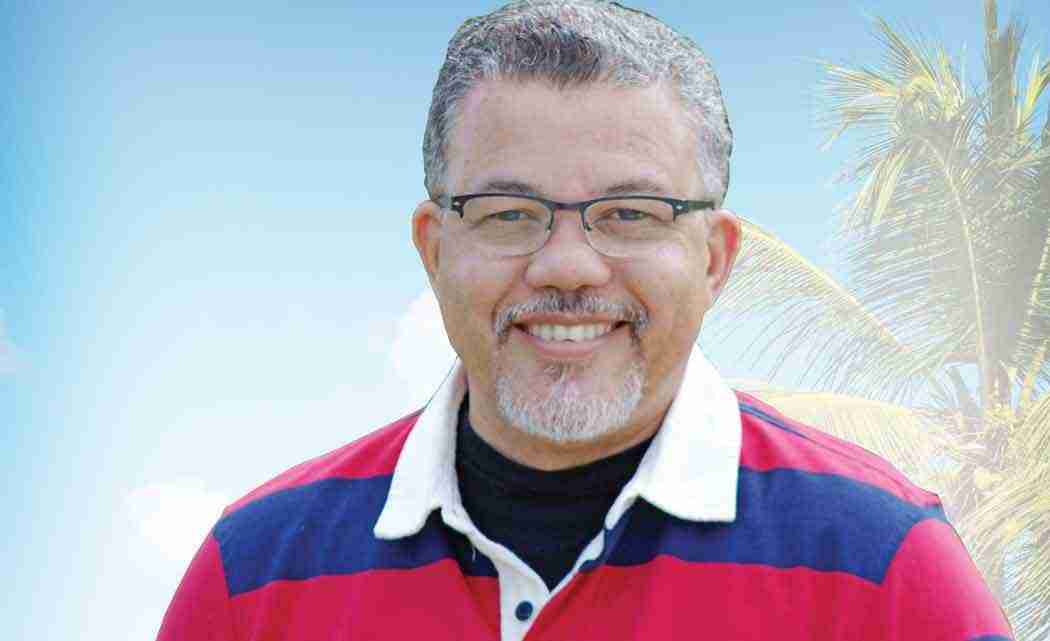 Editor’s note: In honor of Caribbean-American Heritage Month, we present an original poem from one of South Florida’s premier writers and poets.

Why did my voice quiver during my first lesson

to a group of black, white and Hispanic (read Cuban)

kids about diagramming a sentence? A browning

from one of the “best schools in the islands,”

I’d discovered, after being pulled over for driving

through Bal Harbor, that speaking the Queen’s English,

lockup, wasn’t going to save me from being handcuffed

as the patrolman checked with dispatch if I was illegal.

By the next year, my tongue claimed a new syntax.

And while I coaxed the class into locating the predicate,

subject and the problems that arise with commands,

mind to accept the possibility of heaven. After the lines

were drawn, the lecture ended abruptly. My students hadn’t

grasped agreement, but I’d learned what it meant to be black.

The death of Arthur McDufiie in 1981, was a turning point in my life. During the subsequent riots, I slowly realized that I had to discard many false identities and align myself with the struggle for social justice that many other Caribbean-Americans such as Marcus Garvey, Kwame Touré  (Stokely Carmichael,) and most recently, Eric Holder, have done. It is a tradition that I am proud to continue.

Born in Jamaica, Geoffrey Philp is the author of a forthcoming novel, Garvey’s Ghost, and a collection of poems, The Orishas of Ives Dairy. His work is represented in nearly every anthology of Caribbean literature, and he is one of the few writers whose work has been published in the Oxford Book of Caribbean Short Stories and Oxford Book of Caribbean Verse. A graduate of the University of Miami, where he earned an MA in English, Philp teaches English and creative writing at Miami Dade College.